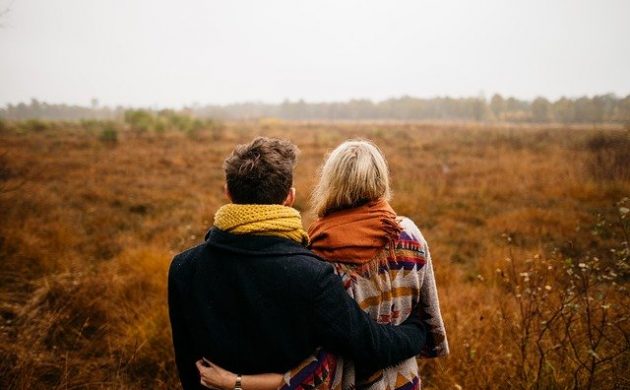 If you’ve somehow been on the fence about whether climate change is actually impacting the weather in Denmark, check this out.

Last night was the warmest ever recorded so late in the year, since temperatures started being registered back in 1874.

That’s 0.5 degrees warmer than the previous record, which was 8.7 degrees.

READ ALSO: First snow could be lingering on the horizon

Normal winter ahead?
The highest low temperature was the 12.0 degrees recorded in Tirstrup in Jutland.

In related news, national weather forecasters DMI expect this winter to be typical in comparison to the past 30 years.

However, late winter could present a change … warmer or colder than usual. It’s up for grabs, apparently.

Read more about that here (in Danish).

First things first though, is the possible arrival of the first snow late next week.