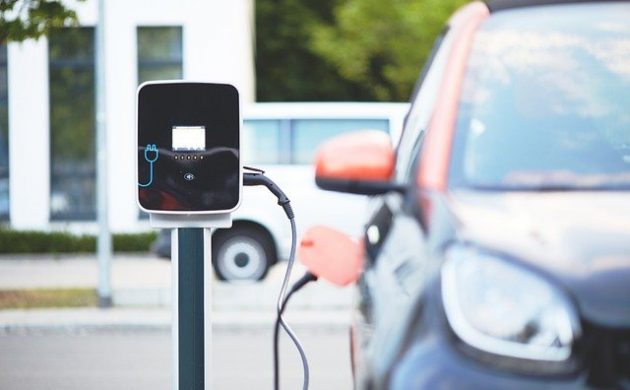 According to new figures from Danmarks Statistik, the number of electric and hybrid cars in Denmark more than doubled in 2021 compared to the previous year.

The two car types now account for 5.2 percent of all 2.79 million cars in Denmark – a figure that has shot up from 2.4 percent in one year.

And of those, 121,200 were fossil fuel-run vehicles, which was a 27.2 percent reduction compared to the year before.

In fact, electric and hybrid cars accounted for 35 percent of all new car sales in 2021.

Leasing accounted for 22.4 percent of new cars for households and a whopping 78.4 percent in the private sector.