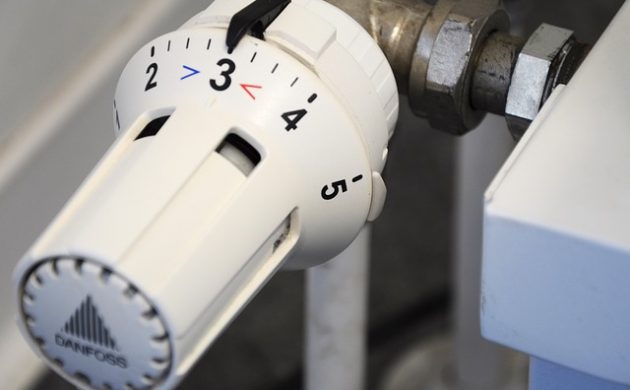 If you’ve noticed a significant increase in your heating bill, it’s not an isolated incident.

Gas: the only way is up
Due to the high demand and low supply of gas on the international market, people living in houses heated using natural gas risk seeing their energy bill shoot up by over 1,000 kroner per month during winter.

The price of natural gas alone skyrocketed by almost 500 percent in 2021.

It’s got to the point where families with financial constraints have turned to wood-burning stoves to heat their homes … if they are fortunate enough to have one!

The biggest determining factor is the number of energy sources available to the supplier. If, for example, there is only one, then prices are likely to be higher.

Should the supplier uses several types of fuel to produce district heating, then the prices will be unaffected. In fact, for the 650,000 capital-based customers of Hofor, the bills will most likely decrease.

Help on the way
The development has prompted Parliament to look into helping out the less fortunate to pay for their heating bills.

According to Konservative head Søren Pape Poulsen, only those hardest hit – people who risk losing their homes due to the bill increase – should be able to seek aid.

The energy minister, Dan Jørgensen, said the government was prioritising those who have district heating or gas furnaces. Some 100 million kroner was set aside to help the municipalities deal with that in late 2021.