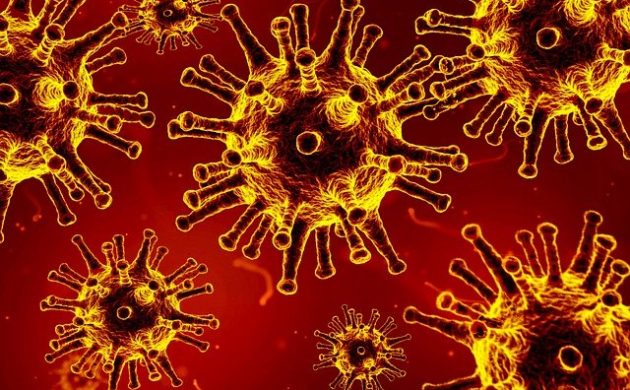 Denmark has today smashed its daily corona infection record with confirmation from Statens Serum Institut that the number totalled 33,493 for the 24 hours up until 14:00 today.

It is nearly 5,000 more than Monday’s total – the previous record total.

It means that 1.15 million people have been infected at least once – just short of a fifth of the entire population.

Healthcare system in good health, though
While the Health Ministry confirmed that the Reproduction Rate has grown from 0.9 to 1.2 over the last week, there are “reasons for optimism” as the healthcare system is still a long way off being under extreme pressure.

The number of people in hospital would need to approach 950 for it to buckle, but for now the count remains stable at 810 – just eight more than yesterday.

Of these, barely 5 percent are in intensive care (49) while 29 are on respirators.  A further 14 people have died.

Region Zealand, meanwhile, is cutting down on the number of beds reserved for corona patients due to a lack of demand.

Fast climb in infection rate
The infection rate continues to rise, though. Today’s figures reveal that over one in six who took a PCR test returned a positive result: 17.3 percent of 193,130. Just one week ago, it was more like 12 percent.

There were also 277,311 quick tests, but these results are not included.

In total, 2,002 of the new cases were reinfections.

In other corona news:

– The Swedish government has decided to relax entry requirements for all EU citizens. Negative PCR tests taken within the last 48 hours are no longer required – just a corona pass.

– People with severely impaired immune systems are being prioritised for a fourth vaccination jab. This could include people being given treatment for cancer, on dialysis or in the process of getting an organ transplant.

– A minimal number of people have been fired for not being able to produce a corona pass, but there have been a handful of cases, according to a DR survey. For example, the BUPL teaching union has let two people go.

– If your post from China seems delayed, there’s a good reason. Apparently the authorities are disinfecting all mail after linking the spread of corona to incoming post.

– A new 45-second corona test that works in similar fashion to a breathalyser could soon be available. Developed in Finland, it has reportedly already received CE approval for sale in the EU.