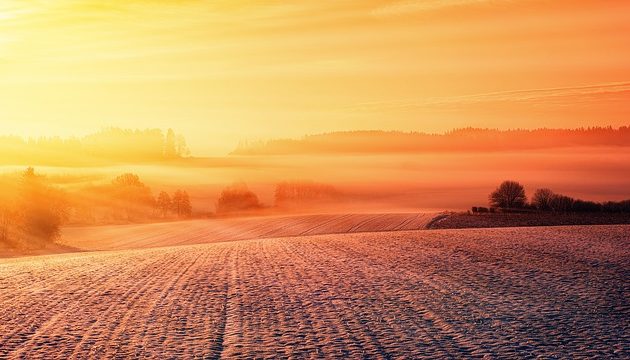 It might have ended on a cold and blustery note, but the first month of 2022 was actually warmer than most of its predecessors.

According to national meteorologists DMI, it was the seventh warmest registered in Denmark since records began in 1873.

“There were a few cold days with frost and snow, but it’s the mild weather that won out this January,” said DMI climatologist Mikael Scharling.

“The average temperature ended up close to 2.5 degrees over what we normally expect in January. That puts it seventh on the list of warmest January months in Danish weather history: the temperature equivalent of what is typically seen in March.”

Warmer and wetter
The month was also very dry, with about 20 percent less precipitation than is usually the case.

And there was more sunshine to be basked in as well – over 10 percent more than usual.

DMI observations suggest that the Danish climate has changed to the point where we can expect future winters to become warmer and wetter.

Depending on CO2 emissions, Denmark can expect its winters to become about 1.9-3.5 degrees warmer and 12-25 percent wetter by the end of this century.