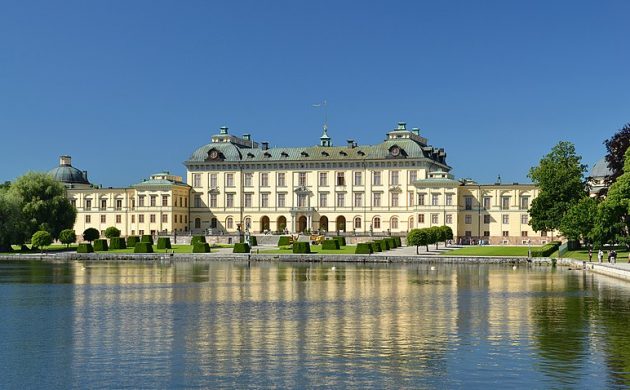 It sounded like the opening scenes of an eerie new Netflix thriller.

Over the course of January, drones had been sighted in the vicinity of Swedish nuclear power stations, airports, military areas and castles.

The authorities had no idea who was behind it: a foreign power, terrorists, anarchists, hobbyists … take your pick!

Like in Denmark, drones are strictly forbidden from such areas.

Confirmed as Russian
But on Sunday January 30, Swedish police apprehended a man flying a drone near Drottningholm Castle, a residence of the Swedish Royal Family located outside Stockholm.

Under questioning, they discovered the man was Russian and in his 40s.

He claimed to be a tourist – the same defence given in September 2018 by the two Russian men accused of carrying out the Salisbury poisonings – and that he had merely wanted to take aerial photos of the castle.

The man could be charged with violating the Protection Act, as the castle is a protected building where drones are outlawed.

The Swedish police’s investigation is ongoing. According to Aftonbladet, the Säpo security service is following the case.