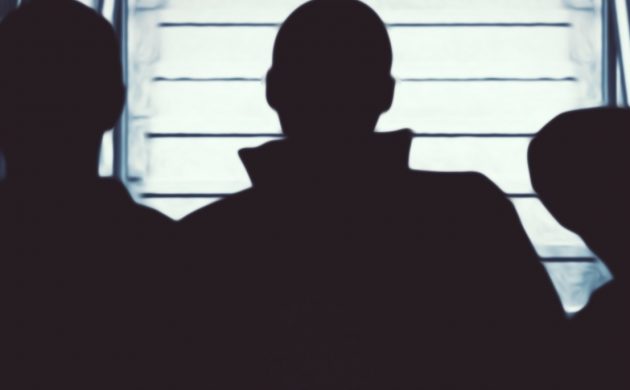 A high court verdict has today upheld Lyngby Court’s decision in early 2021 to sentence Wilson Philip Rasmussen to eight years in prison for killing Ali Reda Hadi Hassan during a pre-arranged scuffle between two groups of teenagers in a carpark in Gentofte in April 2020.

Rasmussen will accordingly have the rest of the 2020s to reflect on his actions as a 15-year-old that caused the death of a young man three years his senior. He claims he acted in self-defence and that he could have easily been the victim.

His 13-year-old brother was stabbed in the back by one of Hassan’s friends. He had in turn stabbed one of them in the back.

The ‘what if’ element is not just restricted to the fatal stabbing, however. Many parents, after checking the backgrounds of the teens present on that fateful night, will be thinking: that could very easily have been my child.

After all, the scuffle took place in Gentofte, which is generally considered to be the poshest municipality in Denmark.

From all backgrounds
One of the boys involved in the scuffle was the son of the owner of a well-known jewellery company. In fact, his father is a qualified doctor.

Another was the son of a seasoned entrepreneur, while one of the girls present was the daughter of a mayoral candidate.

Granted, not all of the parents of those involved were high-flyers. One belongs to a biker gang and another is a man who recently migrated from Lebanon. Furthermore, three of the youths were in care.

Finally, in the case of the Rasmussens, their parents had recently been through a complicated breakup.

Five charged in total
There were at least 12 youths in the carpark adjacent to Jägers Skatepark in Gentofte, a suburb of Greater Copenhagen, nearly two years ago, but probably more.

The meet-up was the result of an escalation of words on Snapchat during which Wilson Philip Rasmussen called the mother of one of the opposing group, Youssef Al-Awad, a whore. The two subsequently agreed to a fist fight, but when the groups clashed, matters got out of hand.

Al-Awad was one of four other people present that night who were found guilty of offences and given custodial sentences – mostly for aggravated violence and weapons possession. It is believed that a good handful of weapons were brandished and used, including several knives and an axe.

It is believed Ali Reda Hadi Hassan, allegedly armed with a knife, ran ahead and met the opposing group first.