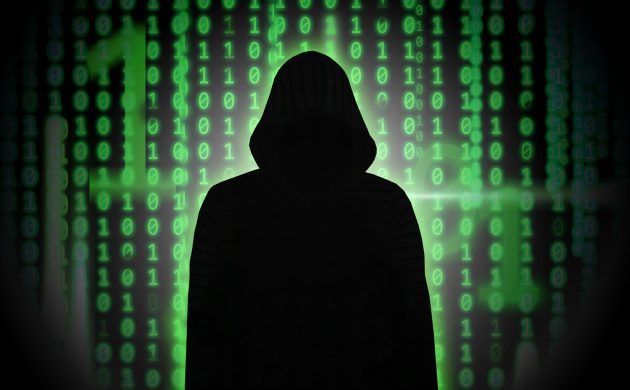 An ongoing trial in Herning involves a 27-year-old man who stands accused of two counts of rape and one attempted rape. However, he was not physically present during the alleged incidents.

Nevertheless, prosecutors are confident they can make the charges stick.

Some 20 days in court have been set aside for the trial, which could prove to be particularly complicated.

Charge sheet: Yes to hacking, no to others
Mostly active in the jurisdiction of the Central and West Jutland Police, and across Instagram, the accused is a self-confessed hacker who experienced an “intoxicating high” accessing an estimated 18,000 intimate photos and 500+ videos of 500 women.

He has pleaded guilty to hacking, but not guilty to the other charges, which include rape, attempted rape, possession of child pornography, distributing images and unlawful coercion. It is alleged that via Snapchat and Skype, he threatened the women to perform and film sexual acts.

On the opening day of the trial on February 21, around 30 of his victims turned up to witness his opening testimony.

A noticeable hush descended on the courtroom as the defendant, who has been in custody since November 2020, took to the stand.

Victims: Seemed charming, but really he’s heartless
One of the 30 women present, Maria, who used to regard the man as a friend she knew socially in Herning, told the court she was present for her own sake, “so she can move on from here and feel like a human being and not just a victim”, according to DR’s court reporter.

She wanted to see if he could look them in the eye … and maybe seek pity. Maria was unable to concentrate at work as a result of the hacking and subsequently lost her job.

“I wish I would never ever see him again,” said another of the women, 24-year-old Emmi Friis, who used to think of the man as a “cool guy” before she gave him full access to her Instagram account after he said he could improve her security settings.

“He was sweet and charming,” she recalled. “Somebody everyone liked to hang out with. Now I see a person with no heart.”

Defendant: Clearly I’m addicted
In his defence, the man denied he had manipulated the women. Stealing their passwords was more like “eavesdropping”, he said.

“I do not know why I did it,” he told the courtroom, musing that maybe he was lonely or envious as somebody who felt marginalised.

Sometimes, he hacked somebody whilst at a party – so in the bathroom “if I needed a fix”.

The defendant, who was convicted of rape as a teenager according to DR, is undergoing psychotherapeutic treatment for his addiction.