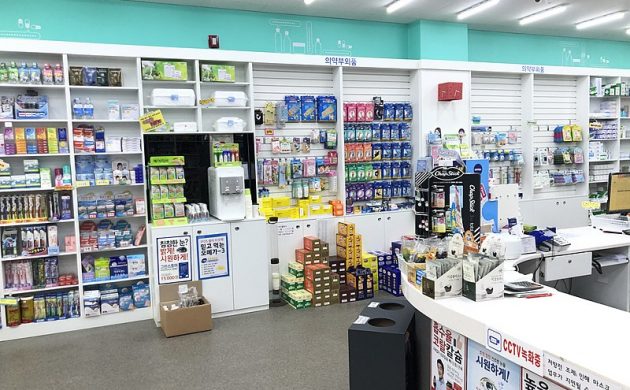 In the wake of the war raging in Ukraine, physical and digital sales of iodine tablets have gone through the roof in Denmark.

The dramatic increase is fuelled by people’s fear of some kind of nuclear fallout.

“We’ve gone from selling two to three units a day to upwards of 40,” Maj Duchnick, an online store manager at Matas, told TV2.

The figure is even more impressive at subsidiary Helsebixen.dk, which sold over 600 packets of iodine pills on Sunday alone.

Bought by everyone alike
On Helsebixen.dk, the sales of iodine pills now account for 10 percent of total sales. But that is not the only thing that has changed, as its customer profile has become a bit different as well.

The same thing is happening in Sweden and Norway. All pharmacies and drugstores are selling more iodine tablets than they ever did before: from Swedish company Apotea to Apotek 1 in Norway.

No need for them, yet
“Iodine tablets are useful when you are close to a nuclear accident site or when a radioactive cloud is on the way,” explained Kresten Breddam, the head of section and chief consultant at the Danish Health Authority’s Radiation Protection Unit.

Last week, Russian troops took over the Chernobyl nuclear power plant, and last night they took Zaporizhzhya’s nuclear plant in the middle of the country. Even though there was a small fire, it was extinguished before it reached any vital equipment.

No radioactivity is heading Denmark’s way, but if this was the case, the tablets sold in pharmacies would be useless. In the event of exposure, only high-dose iodine tablets containing 50 milligrams of iodine will have an effect.

Why would you need iodin tablets?
Iodine is an element that is part of a hormone in the thyroid gland.

In the event of a nuclear accident, radioactive iodine can be dispersed in the air and absorbed by our bodies. This can have harmful side-effects such as cancer.