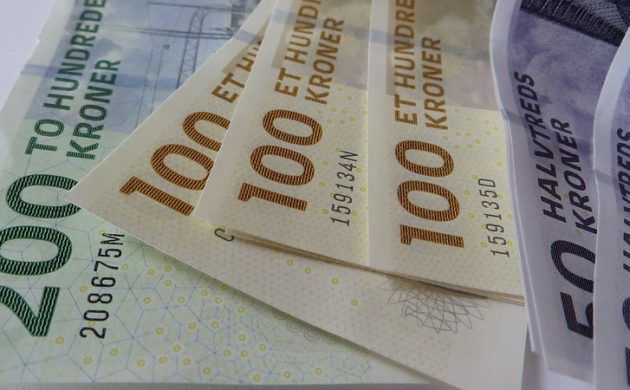 The government has announced that it wants a new law that would make it illegal to trade with Russia and Belarus using Danish kroner.

A similar ban relating to the Euro currency has already been ushered in, but the krone’s fixed exchange rate makes it an attractive currency for those looking to circumvent the sanctions.

“We can see that Russia’s economy is hit hard and their currency has dropped massively. This has prompted wealthy Russians to place their fortunes elsewhere,” said the business minister, Simon Kollerup.

“We’ve already closed the door to the EU and the euro, and with this proposal we are ensuring that Denmark doesn’t become a loophole.”

Other currencies also at risk
The government has requested that Parliament permit the rapid processing of the proposal.

Denmark is also working to usher in similar bans elsewhere in the EU as the Danish krone is not the only currency facing this dilemma.