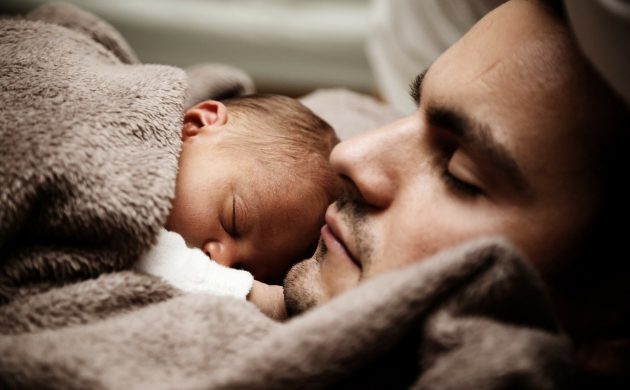 The government wants to give non-biological parents the same rights as other parents. To do so, they are setting up a working group to come up with proposals.

The main beneficiary will be gay men, who upon fathering a child who they are not the biological parent of, have to wait two and a half years until they are legally recognised as their step-father.

“Today, the market is completely free, and fathers don’t know where to go to ensure there is proper protection for the women who help men become fathers,” said the minister for gender equality, Trine Bramsen.

As of today, ‘co-fathers’ have no right when it comes to simple things like making appointments with the doctor or being in contact with the nursery. They even have no rights in the event of death.

Citizens’ motion
The law proposal started life as a citizens’ motion that gained over 50,000 supporters in less than two days in January – the necessary backing to be heard in Parliament.

It is thought that the working group will also be looking at ways of making it possible for surrogate mothers to take paid leave.

This would permit two fathers, instead of one father and one step-father, but at the same time guarantee the rights of the person who gave birth to the child.

However, Bramsen did not clarify the government’s position on that point.

Bramsen expects the working group to be ready to report by the autumn, and that legislation could be passed shortly afterwards.

“I hope that we can have legislation in place before the end of the year,” she said.