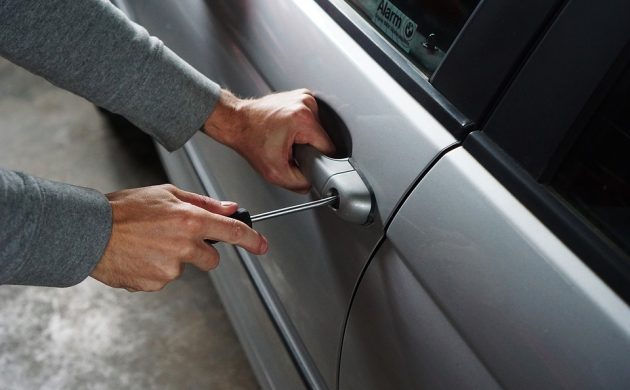 And that’s just the reported ones. A City Hall survey last summer revealed that 20 percent of Copenhageners had a bicycle stolen within the previous year.

But when it comes to cars, according to a new report from Confused.com, we can rest easy, as Denmark has the lowest theft rate in the whole of Europe.

Sweden the worst in the Nordics
Last year, there were just five thefts per 100,000 people, which equates to just one a day.

At the other end of the ranking is Italy, the continent’s worst country for car thefts.

This equates to 455 reported thefts a day. Only France, with 474, has a higher number.

Sweden the worst in the Nordics
However, Danes should be wary when they head north, as Sweden is the third worst country.

The worst 16 countries can be seen in the graph below: