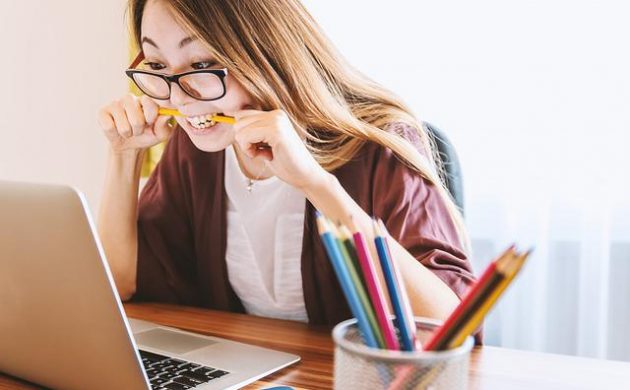 The price of basic goods has students feeling the pinch (photo: Pixabay)
May 2nd, 2022 7:37 pm| by Bartholomew Skala

After PM Mette Frederiksen announced on last week that the government is increasing its work transport tax deduction as well as pensions for the elderly, the Red Bloc called on Parliament to allocate more resources for the youth.

Socialistisk Folkeparti (SF) and Enhedslisten have demanded that students should be receiving more compensation with respect to their SU stipends.

This comes at a time where, coupled with the increase in rent prices, basic necessities such as food and utilities are at an all-time high.

Mai Villadsen, political spokesperson for Enhedslisten, told DR that increasing prices have been “really hard for young people who already have a hard time paying the rent. Now it is also expensive to buy pasta, ketchup, coffee and bread. Therefore, I also think one should look at [youth] compensation.”

“They can feel the energy prices, they can also feel it in relation to food prices,” she said.

READ ALSO: Danish high-school students: Why does sex education end just before we lose our virginity?

Looking unlikely
According to Olsen Dyhr, SF is hoping to give students on SU stipend a one lump-sum amount of 2,000 kroner.

On the other end of the political spectrum, Konservative believes that students are not among the weakest groups in society with regards to financial stability, and thus should not be entitled to more government compensation.

Rather, they believe that students should be allowed to work more before their stipends are offset.

“We have long been supporters that it should be possible for young people to work more before their SU is offset, and it will be a very obvious solution to use – even in this situation. So we are very open to that.” said Konservative spokesperson, Mette Abildgaard.

As it currently stands, students in higher education must earn 13,876 kroner a month before tax without being offset in the stipend program.

Enhedslisten and SF would require approval from all parties to increase spending on student stipend programs. Given that, it seems unlikely to go through.