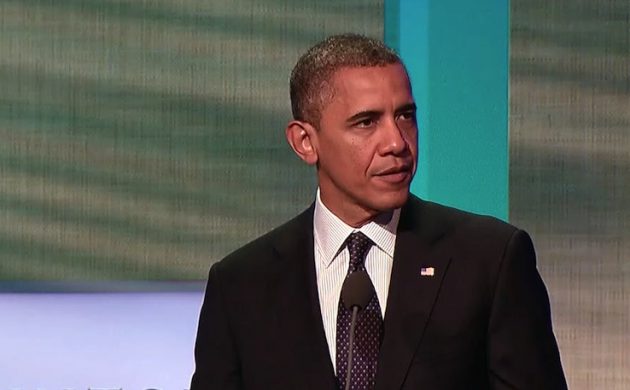 He will be the guest of KulturCenter Skive, where he will take part in a moderated discussion concerning entrepreneurship, green transition and climate change challenges.

The centre promises “a super exciting conversation with him on current topics”, and it has confirmed the moderator will not be a journalist.

As well as visiting Denmark, Obama will also visit Spain.

“The confirmation of the event finally fell into place last night, and many months of hard work lie ahead,” he said.

Obama last visited Denmark in 2019 when he gave a talk in Aalborg. A year prior to that he visited yet another Jutland town, Kolding. His last visit to the capital was when Copenhagen hosted the COP15 climate summit in 2009.