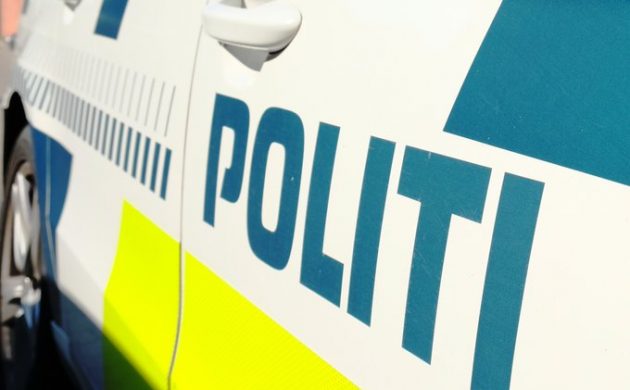 Early this morning, police in Copenhagen charged a man in connection with a horrendous murder case that shook the city five years ago.

A 28-year-old man – currently in prison serving a sentence for a separate crime – has been charged with stabbing 32-year-old Louise Borglit to death in November 2016.

Seven months pregnant at the time of her murder, Borglit was out for an evening walk with her sister’s dog in Elverparken in Herlev.

“In the coming period we will take further investigative measures before transferring the case to the prosecution, which will decide whether to prosecute the case,” said Peter Malmose, a deputy police inspector with the Western Suburbs Police.

Hundreds interviewed
Borglit bled to death after being stabbed a number of times and was found by a dog walker in the park.

Borglit didn’t know the man charged with her murder and police have yet to discover a motive for the crime.

Police have interviewed hundreds of people and witnesses as part of the case.

“This has been a complicated and therefore very drawn-out investigation. We hope the arrest and charges can be the first step towards some form of clarity in this serious murder case. Primarily for Louise Borglit’s loved ones, but also the local community in Herlev,” said Malmose.