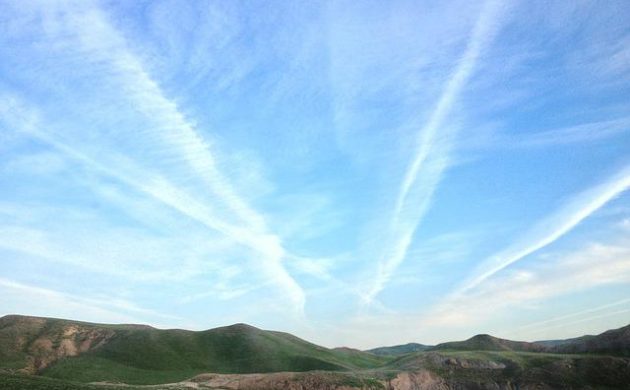 The man was cycling through Kurdistan towards Baghdad (photo: Pixabay)
May 9th, 2022 11:02 am| by Christian W

According to the Foreign Ministry, a Danish citizen has died in northern Iraq.

Whilst the ministry cannot release further details due to confidentiality obligations, Kurdish media has reported that the tragedy involves a young man on a bicycle trip with his friend.

Kurdistan 24 and Rudaw reported that the two men were cycling on a non-paved road in Kurdistan when they were hit by a road-side bomb.

His friend called an ambulance, but the man’s life couldn’t be saved.

The two were reportedly on their way to Baghdad when they decided to take a dirt road that locals avoid due to mines in the area.