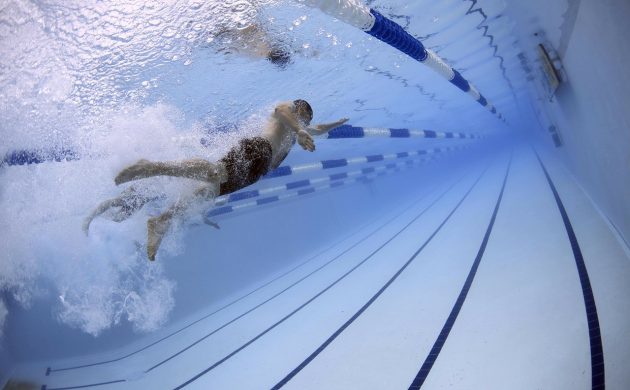 Denmark has around 200 indoor swimming pools open to the public, and most of them will be reducing their water temperature (photo: Pixabay)
May 10th, 2022 9:17 am| by Ben Hamilton

Denmark’s municipalities are feeling the pinch as prices soar as a result of the War in Ukraine.

Postponed building work and cutbacks at nursing homes, schools and daycare centres – these are just a few of the hardships the country must endure amid rising inflation, as the public sector reins in spending.

In recent years, the municipalities have earmarked spending to improve the situation of the elderly and the very young, but most of these adjustments look like ‘mission impossible’ in the current climate.

And it does not stop with the day-to-day, as leisure activities are also impacted, with cold swims and no saunas on offer for the foreseeable future.

Doesn’t look good ahead of budget negotiations beginning
Many municipalities are busy selecting construction projects that can be postponed in light of the rapidly rising cost of building materials, reports DR.

In Varde Municipality, for example, extension work on Børnehaven Skovmusen in Oksbøl has been put on hold, while in Ringkøbing-Skjern Municipality, work on a new school building in Skjern has likewise been suspended after the budget increased by several million kroner. In Aalborg, plans to build a new nursing home have been dropped and daycare facilities are struggling. Closer to the capital, Helsingør, Køge and Glostrup are also taking drastic action.

It doesn’t help that the government has already confirmed that the municipalities’ construction budgets will be greatly cut in favour of investments in the green transition and weaning the country off Russian gas. Furthermore, the defence budget has been greatly increased, so other areas will inevitable miss out.

Blame the cold swims on the war!
Meanwhile, swimming pools are closing down their saunas and decreasing the temperature of their pools to cut their energy costs, whilst increasing their admission prices, closing down slides and placing covers on the water.

Hobro Idrætscenter’s energy costs have more than doubled from 1.0 to 2.3 million a year, it told DR.

Saunas, on average, account for a fifth of the bill, so many are being closed down, but the same can’t be done with the water treatment plant, which needs to be switched on 24/7, accounting for 30 percent of the total.

Industry association Danske Svømmebade, which has 240 members, confirms that drastic action is the norm.

Typically, the temperature of the water is being reduced from 28 to 26 degrees: the difference between a pleasant and chilly dip for leisure swimmers.