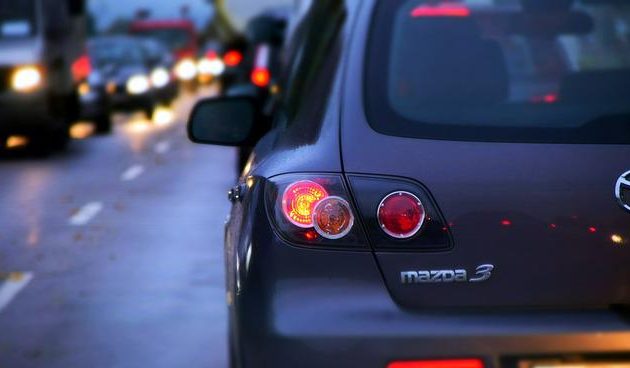 Local politicians in Copenhagen are looking to take considerable steps to reduce the number of cars in the city.

The City’s Technical and Environmental Administration has proposed to reduce speed limits down to 40km/h in great swaths of the capital and as low as 30km/h in the city centre.

“By reducing the speed by 10km/h in Copenhagen, it is expected to make it less attractive to take the car due to longer transport times,” the administration wrote.

Vote on May 30
The new speed limit changes will impact a huge area of the city, ranging from Brønshøj, Valby and Vanløse to Amager, Østerbro and Nørrebro.

Check out the map below to see how low speed limits will drop in your neighbourhood – areas in green are projected to be 30km/h zones, while the blue denotes 40km/h zones.

The new speed limits will also help reduce CO2 emissions in the city, according to the administration.

The city’s Technical and Environmental Committee will vote on the proposal on May 30.