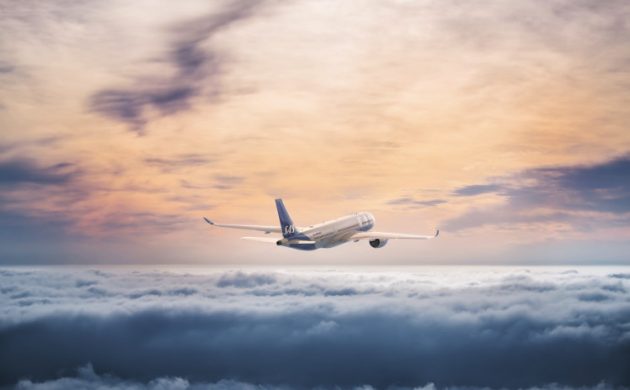 Times are tough for the aviation industry … for obvious reasons.

Finally emerging from years of COVID-19 pandemic-related restrictions, airlines now face steep oil and gas prices just as they are trying to rebound.

For SAS, it’s been yet another kick in the teeth.

The Scandinavian airline has posted a loss of 1.1 billion kroner for the second quarter of 2022, despite an increase in passengers compared to the previous year.

The silver lining perhaps is that the loss was a 700 million kroner improvement compared to the same period in 2021.

But with fuel prices on the rise due to the War in Ukraine and the airline being forced to cancel 4,000 flights this summer due to staff shortages, the situation is critical.

“If there aren’t any funds to pay the bills, SAS will end up declaring bankruptcy in some form,” Jacob Pedersen, a stock analysis manager with Sydbank, told TV2 News.

“Hopefully they can succeed with a restructuring so they can continue, but it will then likely be in another set-up with a different ownership make-up.”

It’s all up in the air
Currently, the Danish and Swedish states both own 21.8 percent of SAS. But in an attempt to relieve its debt, the airline is looking to transfer 14 billion kroner of debt into SAS shares – something its low-budget competitor Norwegian has done in the past.

As part of its new ‘SAS Forward’ initiative, which it launched last quarter, the airline is seeking to reduce its annual expenses by 5 billion kroner by reaching new agreements with creditors and employees.

Attaining fresh sources of capital is also part of the strategy. But things are up in the air at the moment, as SAS boss Anko Van der Werff admitted in a TV2 interview.