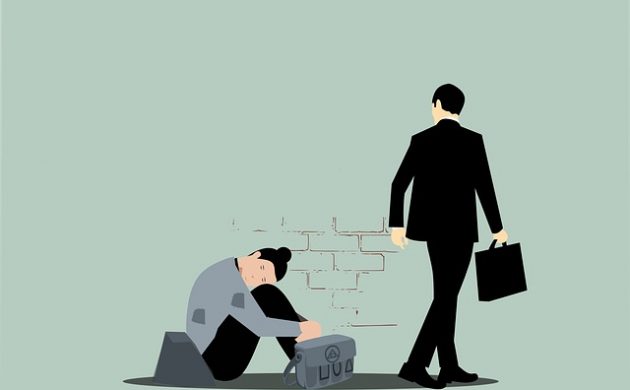 According to a new report from the Economic Council of the Labour Movement (AE), the wealth disparity gap has widened over the past ten years in Denmark.

The report showed that people are increasingly moving to areas with income levels that are similar to their own, which can have a long-term impact on how they understand one another.

“It can lead to us not seeing anyone besides those who resemble ourselves,” Lars Andersen, the head of AE, told Kristeligt Dagblad newspaper.

“The risk is that it will affect the mutual understanding of one another across social groups.”

US and them
Andersen referred to the US as an example where social division has fostered widespread polarisation.

Rising housing prices is among the drivers of the disparity in Denmark – an imbalance that is reflected in public schools.

Ten years ago, about 40 percent of schools had students from all levels of society. Today, that figure has declined to 27 percent.