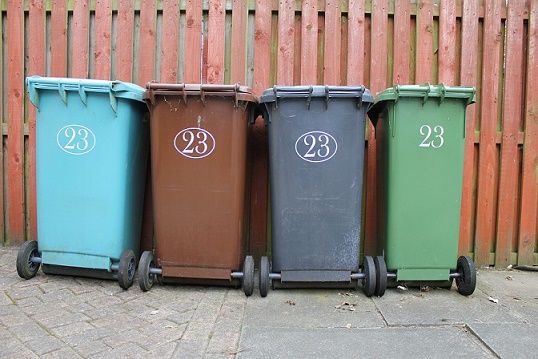 Denmark, with its first place ranking in the Environmental Performance Index, is undeniably a global and European leader in sustainability. According to the Global Waste Index, Denmark is also one of the best when it comes to waste management, ranking second behind South Korea.

However, despite the country’s success in handling its waste, a new study has revealed that Denmark is one of the worst when it comes to waste prevention. According to Eurostat, Denmark creates more waste per capita than any other country in the EU – as much as 845 kilos per person in Denmark every year.

The EU as a whole generates only 505 kg of waste per capita.

To reconcile the two, the country must not only consider what it does with the waste once it has been created, but also focus on avoiding the creation of waste in the first place.

Unevenness at the municipal level
Denmark’s national waste plan requires that all municipalities update their local waste management plans by the end of the year. The Danish Society for Nature Conservation is evaluating the plans as they are released and has so far found that municipalities have been uneven in their efforts to integrate waste prevention into their overall strategies.

However, according to the society’s president, Maria Reumert Gjerding, Denmark’s waste generation is a serious threat to climate mitigation efforts, despite its leadership in waste management. She said that municipalities can play an important role in addressing this nationwide problem, according to DR.