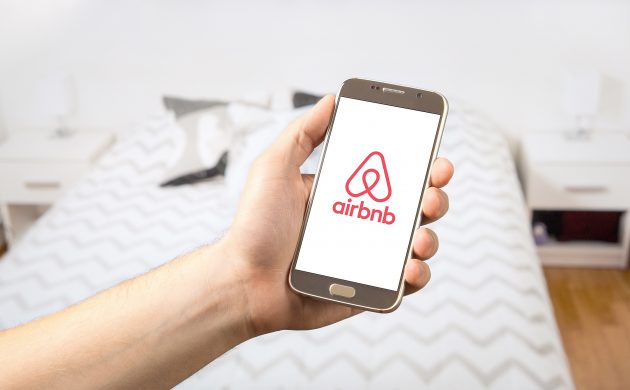 Copenhagen may be one of the best cities in Europe to host an Airbnb, according to an analysis by Uswitch, a UK-based price comparison service.

Higher mortgages, lower profits
When accounting for the cost of home ownership, however, Copenhagen ranked much lower. Ordering cities by the number of nights of Airbnb hosting needed to cover the mortgage, the Danish capital barely made it into the top 20.

Dublin took top spot – the average Airbnb host in the city can cover their monthly mortgage by hosting guests five nights a month. Copenhagen, in 19th, requires that Airbnb hosts have guests at least 15 nights a month to pay the bills.

Overall, an Airbnb host in Dublin could conceivably pay off their entire mortgage in under five years. A host in Copenhagen could expect to do so in 15.