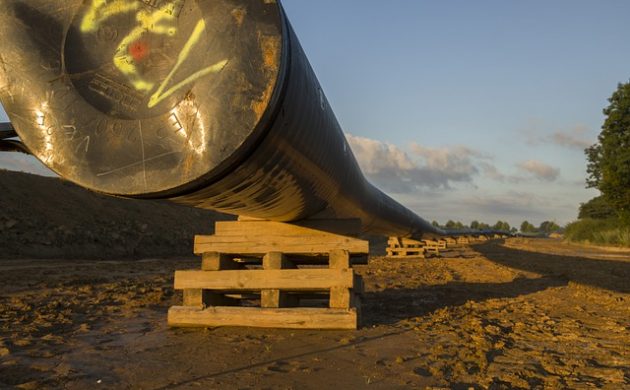 As European countries struggle to get off Russian gas, Denmark is doing better than most, but isn’t in the clear yet (photo: Pixabay)
June 21st, 2022 11:39 am| by Jared Paolino

The Danish energy agency, Energistyrelsen, has today issued a warning that the country is at risk of a significantly deteriorating gas supply situation. According to the agency, it is a signal to players in the gas market to prepare for a real supply crisis.

“This is a serious situation we are in, and it has worsened with the reduced supplies from Russia to the European gas market,” said Martin Hansen, the deputy head of Energistyrelsen.

Russia’s latest move
Earlier in the month, Gazprom announced it would not supply more gas to Ørsted – Denmark’s largest energy company. At the time, Energistyrelsen assured the public that the decision posed no threat to Denmark’s energy supply.

However, Denmark has continued to receive Russian gas via Germany – a supply that is now threatened by what seems to be Putin’s latest attempt to weaponise his country’s oil and gas reserves. Yesterday, Russia reduced gas deliveries to Germany via the Nord Stream 1 pipeline by 60 percent.

The German authorities have said there is no technical justification for the reduced supply, suggesting a political motive.

Emergency plan ready in case of gas shortage
Energistyrelsen, acknowledging the seriousness of the situation, has emphasised there is no definite supply crisis in Denmark. Danish gas reserves are currently filled to 75 percent, reported the agency, and continue to be augmented.

The energy agency has also developed an emergency plan to ensure Danish homes are heated come winter. Among other measures, the plan would release emergency energy reserves and limit the supply of gas going to the highest-consuming companies.

“We still get gas in Denmark, and we have plans ready to secure consumers. Fortunately, we are robust in Denmark because we have a lot of green energy,” said Hansen.

Rest of Europe seeking alternatives
The Danish government is also calling on people to reduce their own energy consumption.

“There is a lot to save if you think a little about everyday life. You can use a little less hot water. And it’s a good time to go through the house to see if it’s well insulated for the winter,” said Hansen.

Elsewhere in Europe, however, green alternatives to Russian energy are less readily available – and changing habits won’t fill the hole left by the dwindling supply.  As a result, Germany, Italy, Austria and the Netherlands have all indicated that coal-fired power plants could be the answer to their energy woes.