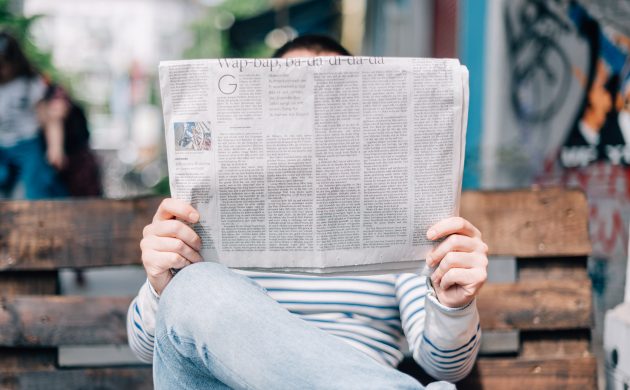 When the new year comes around, BT readers will no longer be able read the news in print (photo: Roman Kraft)
June 22nd, 2022 10:48 am| by Jared Paolino

BT, the Danish tabloid newspaper founded in 1916, will soon stop publishing in print.

“In the last four years, BT has grown explosively digitally to now be the largest news media in Denmark. As expected, newspaper circulation has fallen over the same period, and soon it will no longer be financially sustainable,” said Pernille Holbøll, the editor-in-chief at BT, according to a press release by Berlingske Media – BT’s parent company.

“That is why we are now focusing all our efforts on being the best where most Danes are: namely on mobile phones.”

Office closures and layoffs
BT is also closing down offices in Aarhus, Odense and Aalborg, as well as ceasing the production of city-specific editions of the paper. Instead, from mid-July until the New Year, only one national edition will be published.

Along with the office closures, BT has cut staff. This applies to ten positions at the BT metropolitan editorial offices being closed, as well as four newspaper editors and six commercial positions.