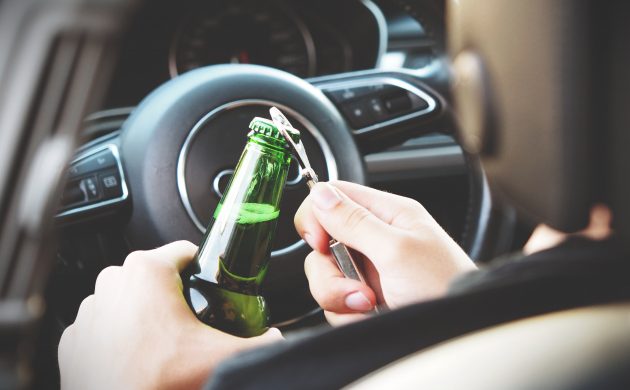 Men in Denmark are more likely to found behind the wheel and under the influence
June 23rd, 2022 3:25 pm| by Jared Paolino

A new analysis by Danmarks Statistik has revealed that those charged with drink driving are overwhelmingly young men.

For women, drink driving was most common among those aged 17 to 25, as well as those in their 40s.

More drink driving, less accidents
A total of 224,600 drink driving charges were filed during the 15-year period from 2007 to 2021. In general, the number of annual charges has steadily increased, reaching a peak in 2021 with 17,000 charges filed over the course of the year.

At the same time, the number of alcohol-related traffic accidents over the period – as well as the proportion of accidents resulting in personal injury – has decreased.

Over the entire period of study, the number of charges for driving under the influence of narcotics increased from only 100 charges in 2007 to more than 10,000 charges in 2021.