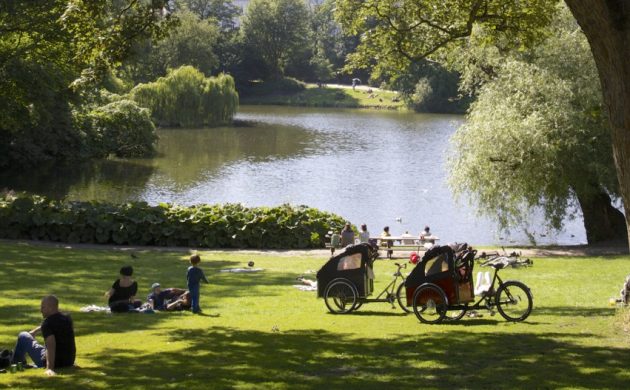 According to a new study by business comparison service Bionic, Copenhagen is embracing a more sustainable future at a more rapid pace than most other cities in the world.

The study is based on analyses across 13 different factors, including average CO2 footprints, air quality levels, meat and milk consumption, and the number of sustainable jobs per capita.

“Copenhagen has work to do to become fully green, but it’s doing it fast. The air quality levels there are currently a little high at 112, but they’re looking to change that with 30.16 percent sustainable energy and 30 jobs per 100 people within the sustainability sector,” wrote Bionic.

Cleaner air and more trees needed
Copenhagen scored 112 for its air quality level – only Stockholm and Abu Dhabi performed worse in the top 25.

The good news is that since 1990 the amount of land covered in forest has increased by 18 percent.

The top 10 was completed by Dublin, Cologne, Brussels, Warsaw, Milan and Montreal. 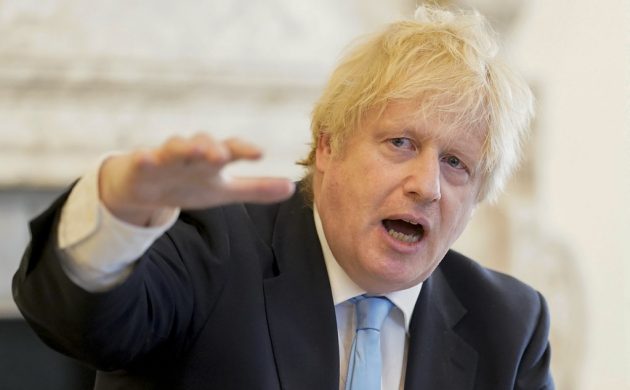 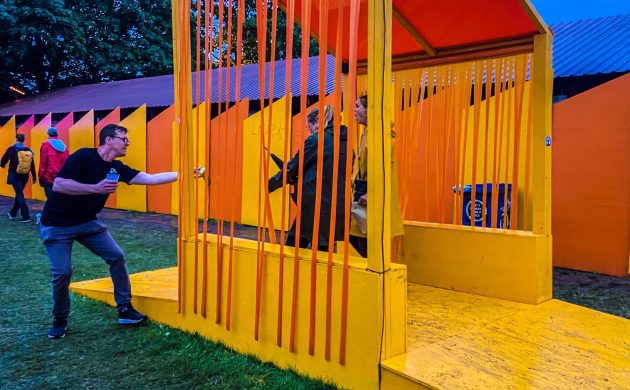 Roskilde 2022: A fest for the senses through art and culture 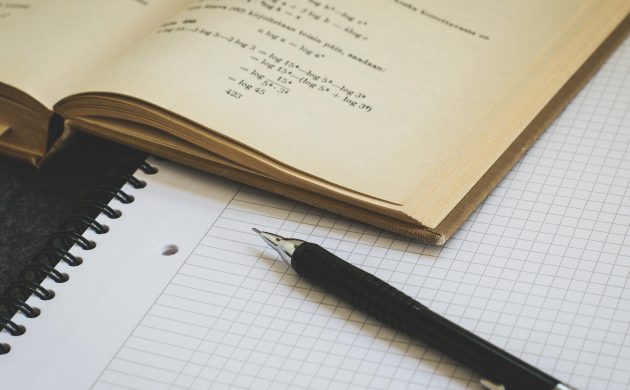 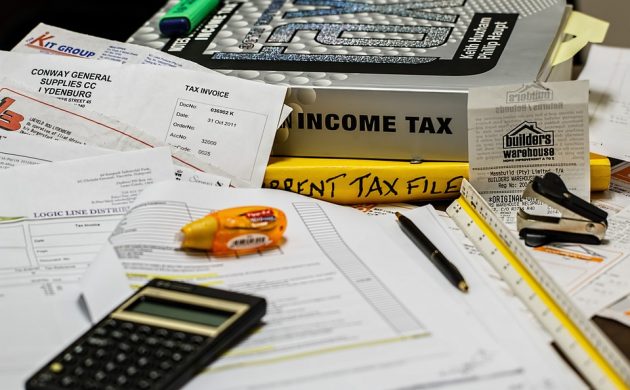