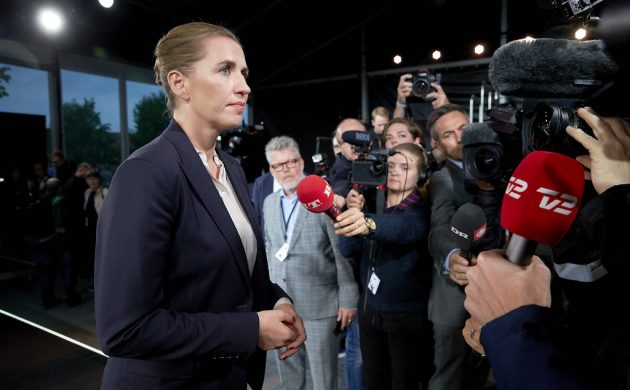 Radikale have announced they will cast a vote of no confidence if PM Mette Frederiksen does not call an election before the opening of the Folketing on October 4.

This comes as a result of the recently released Mink Commission report, which found the PM acted illegally when she ordered the culling of all mink in Denmark to halt the spread of COVID-19 in late 2020. Radikale leader Sophie Carsten Nielsen has said “a fresh start is needed” following the revelation.

“The investigation commission’s statement and the aftermath leave for me and the Radikales a very clear picture that the conditions for further good political agreements in the coming times are close to non-existent,” she said in a press release.

Despite this, Radikale will not support an investigation into possible gross negligence on the part of the PM.

“Even if it is difficult, we must be able to separate law and politics,” said Nielsen in a Facebook post. “And in this case, we cannot place the responsibility with lawyers.”

Further reactions
Frederiksen had little to say about the ultimatum put forth by Radikale.

“I have a lot of respect for the parties, and I listen to what the parties say, not least on a parliamentary basis, but I won’t comment on when elections will take place,” she said to TV2.

As far as the gross negligence issue goes, Socialistisk Folkeparti and Enhedslisten have taken a similar stance to that of the Radikale, although most of the blue bloc has not. Venstre and Konservative announced they will make pursuing a legal investigation a central part of their election campaigning.

If a legal investigation is made and finds that the PM did indeed act with gross negligence, there will be grounds for a national court case against her.