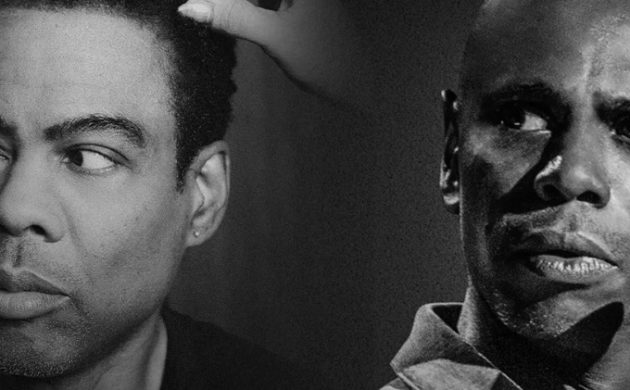 Are there two more controversial comedians in the world right now?

Certainly both have been attacked on stage this year, although for slightly different reasons.

Revamped like a fresh prince
In Chris Rock’s case, it was a joke about Jada Pinkett Smith at the Oscars that led to her husband Will Smith surprisingly slapping the award presenter in the face.

Rock’s career, somewhat stalling at that point, has gone skyward again, and there’s a fair number out there who remain convinced the whole Oscar game of ‘Rock, Paper, Pinkett’ was staged.

Cancelled, but welcome
In Dave Chappelle’s case, it could have been one of a thousand jokes – his attacker had to bide his time and choose an opportune moment to floor him with a running lunge at the Hollywood Bowl in May.

The attacker, who revealed he is bisexual, explained afterwards that Chappelle’s material is “triggering” – a truth Chapelle appears to relish. When people have warned him “they’re out to get you”, his first thought is whether they mean ‘they’ or …

Royal Arena date
Anyhow, given the onstage attack record, maybe it’s no surprise to learn that the pair will be performing at Royal Arena on September 12.

Ticket sales will begin on Live Nation on August 3 at 10:00. Get there early via this link.