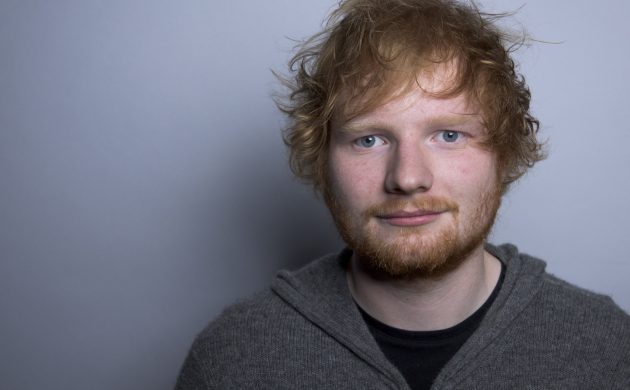 Ed Sheeran will be performing four concerts at Øresundsparken in Tårnby this week, starting on Wednesday August 3 and ending on Saturday August 6.

With over 150,000 concert-goers expected at the four sold out concerts, this will have a major impact on traffic in the area. Anyone planning to drive to Copenhagen Airport, or to head to the Øresund Bridge, should first check local traffic conditions.

For example, Bøjlevej has been closed to all car traffic from July 30 to August 7, while part of Amager Strandvej will be closed between 14:00 and 24:00 on every day from August 3 to August 6. During this time period, cars will not be allowed to park on the road.

Advice to concert-goers
At first, only one concert was planned, but after it sold out in record time, three more concerts were arranged.

Tårnby Municipality is encouraging the swarm of people attending the concerts to either bike, walk or take the Metro to help regulate the traffic.

However, DSB has stated that it is important to bear it in mind that there will be limited capacity when using the Metro.

Located just a few hundred metres from the sea, Øresundsparken is a rather non-descript grassland area close to Femøren Metro Station, which is earmarked for housing development. In the meantime, it is used for a variety of purposes, such as bike competitions.