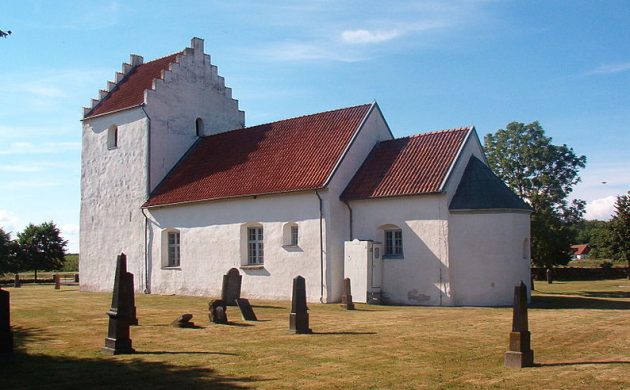 The church minister, Ane Halsboe-Jørgensen, has called for an assessment of the working environment of Denmark’s churches, which together employ around 12,000 people.

Halsboe-Jørgensen has called for action following a stampede of bullying, harassment and condescending behaviour claims, and she has the backing of Venstre, Dansk Folkeparti and Konservative.

Damning DR study
DR recently completed a study of the work environment within Danish churches, finding that one out of every three employees has experienced patronising behaviour within the last five years.

The study also revealed that 39 percent of those employed within the parish councils do not have the leadership skills that the roles require.

Not the first time
Halsboe-Jørgensen has previously attempted to enforce change, but found that few solutions were offered. Counselling was only deemed to be temporarily effective.

“This is an actual problem that we need to sit down and fix together. These are not individual episodes, and that can be seen from the numbers that we have and Arbejdstilsynet has. There is a fundamental problem,” she told DR.