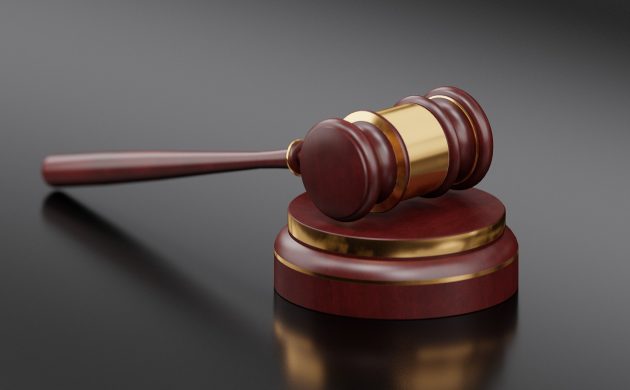 Some 16 people have received prison sentences and fined a total of 875 million kroner in relation to the largest fraud case in Danish history.

In total, 155 court hearings were required to reach a conclusion – almost exactly double the 77 initially indicated.

The police investigation, which carried the code name ‘Operation Greed’, began in 2018. Most of the crimes related to fraudulent invoices issued to the state for a value of 532 million kroner, the avoidance of paying 296 million in taxes, and money laundering.

Some 17 people stood accused and all but one received prison sentences – a combined 62 years in prison, ranging from two to seven years, although one of the accused got only 40 days. An additional 42 million kroner was confiscated.

Those involved
The ringleaders were two brothers: Naveed Anwar, who holds Pakistani-Danish citizenship, and Usman Ali Anwar, a Pakistani national. A third brother was acquitted.

Both the Anwar brothers were out of the country during sentencing and are expected to return today.

Usman Ali Anwar will be deported from Denmark and barred from returning for six years.

Naveed Anwar was fined 175 million kroner, had 26 million confiscated and received seven years – the same as Stein Bagger, the former CEO of IT Factory, who scammed the state out of 830 million kroner in 2008.