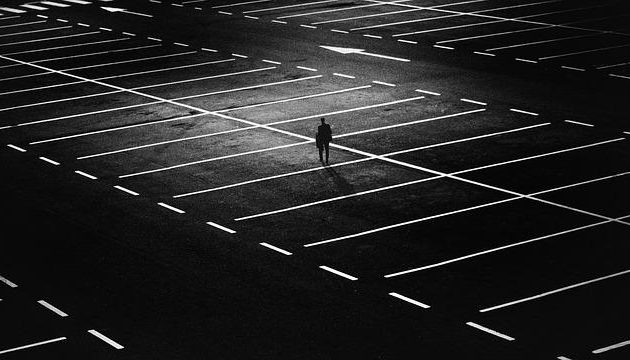 Parking income is a big business for the municipalities (photo: Pixabay)
August 22nd, 2022 11:07 am| by Christian W

According to a new report from the Federation of Danish Motorists (FDM), the municipalities in Denmark raked in a record amount of funds from parking in 2021.

FDM’s figures showed that almost a billion kroner (994,788.475) was amassed by the municipalities through paid parking, resident licences and parking fines.

“We are back to normal conditions and the curve is only continuing upwards, as it has done since we began gathering figures from the municipalities,” said FDM’s head consultant, Dennis Lange.

As expected, Copenhagen led the way, accounting for over 629 million kroner of the total parking income.

Aarhus was second with almost 100 million kroner, followed by Frederiksberg (about 80 million), Aalborg (almost 40 million) and Odense (about 32 million).

Expansion of paid parking zones
According to FDM, 26 of the country’s 98 municipalities have paid parking solutions, while 56 have parking control measures in place.

“It’s a considerable change because funds from paid parking usually account for two-thirds of the overall income,” said Lange.

“It’s down to the expansion of paid parking zones, which we have seen in the municipalities of Aarhus and Esbjerg.”

Aside from the two municipalities mentioned above, a spike in paid parking income has also been seen in Odense, Ringsted, Roskilde and Frederiksberg.

Meanwhile, considerable decreases have been observed in Køge and Kolding.