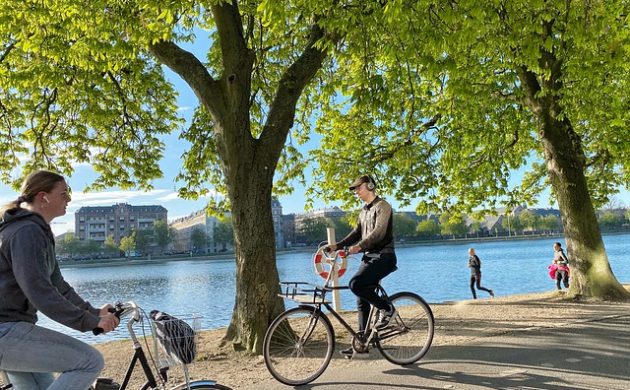 You might think that Denmark could afford to rest on its laurels when it comes to cycling.

But it isn’t. And there is a reason for that.

And that’s because there were almost 14 percent fewer cyclists on Danish roads in 2021 than there was in 2014 – a development that the government is eager to change.

The Transport Ministry has announced an ambitious strategy to see 20 percent more people on bikes by 2030 and the National Cycling Conference this week will focus on promoting cycling nationwide.

“We have a mutual ambition to get more people cycling. That requires that we work closely together across state, municipalities and organisations,” said transport minister, Trine Bramsen.

“We must find solutions to getting children cycling. I hope there will be lots of ideas, proposals and experiences at the cycle conference on Monday and Tuesday.”

READ ALSO: How embracing a cycling lifestyle is good for the body, mind and environment

Health and pollution
For every kilometre biked the Danish society becomes over 7 kroner wealthier, wrote the ministry.

The downward cycling trajectory is particularly prevalent in urban areas.

A similar trend has emerged in Aarhus, Odense and Aalborg, where the number of trips has decreased from 22 percent to 15 percent.