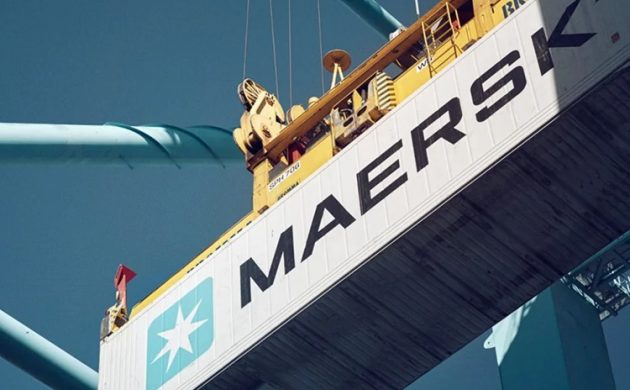 Through the course of the pandemic, Danish companies handled themselves well, and they have seen significant growth since the beginning of 2021.

Indeed, around 1,000 of the country’s biggest companies have seen an increase in turnover of at least 30 percent.

Maersk leading the way
The companies that saw the largest increases were freight companies such as Maersk.

The shipper saw a rise in turnover of 69 percent to 405 billion kroner last year, earning it a post-tax profit of 118 billion kroner – a new Danish record.