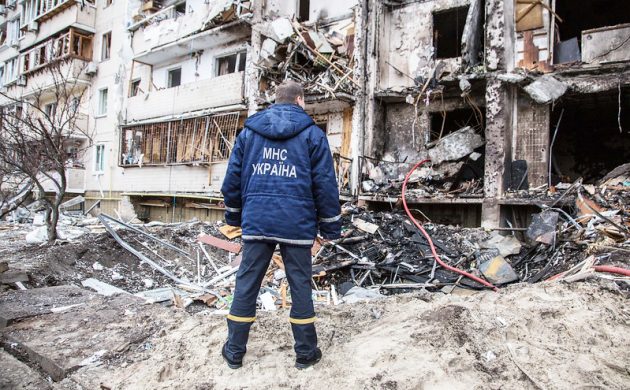 The foreign minister, Jeppe Kofod, has announced the creation of a Danish-led project to investigate and document Russian war crimes in Ukraine.

Denmark has long supported efforts to increase accountability in Ukraine, and the Foreign Ministry now wants to take that support one step further by allocating 8 million kroner to the Danish civil society organisation DIGNITY, which will lead the efforts and investigations.

A Danish priority
“Right from the start of the invasion, it has been a Danish priority that those responsible for the atrocities are held accountable,” said Kofod.

“I am proud that with this project we can now, from the Danish side, help to ensure that evidence is collected for the investigation. It is absolutely essential to conduct trials and ultimately get the criminals convicted.”

Project details
The project will focus on training Ukrainian civil society players in the proper methods of collecting and storing evidence to be used in the litigation of war crimes at national and international criminal courts. An emphasis will also be placed on handling victims and witnesses delicately so as not to revive trauma.

“Together with our Ukrainian partners, we can make a concrete and positive difference in the midst of the horrors of war,” said DIGNITY head Rasmus Grue.