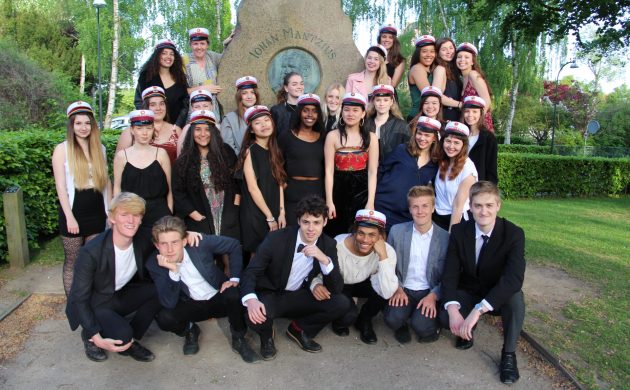 Denmark is one of the world’s best countries for young professionals, according to a new ranking conducted by US job platform Lensa.

Especially in regards to the recent global cost of living crisis, it would appear that good career prospects and financial security are more important than ever to young graduates on the verge of the job market.

The ranking is based on job availability, average income and cost of living, including rent prices for a one-bedroom apartment.

Annual salary and offer in activities for young professionals also factored in
The ranking also looked at what countries have the highest average annual salary, for which Denmark placed sixth behind Switzerland, Norway, Luxembourg, Ireland and the US. While the average annual income in Switzerland was 90,360 US dollars (690,000 kroner) in 2021, in Denmark it was 68,110 US dollars (520,100).

Denmark also ranked well for the number of young professional activities it provides. These include nightlife, sight-seeing and landmark events. It placed sixth behind Italy, the United States, Japan, the United Arab Emirates and Luxembourg.

You can view the full findings here (in English).