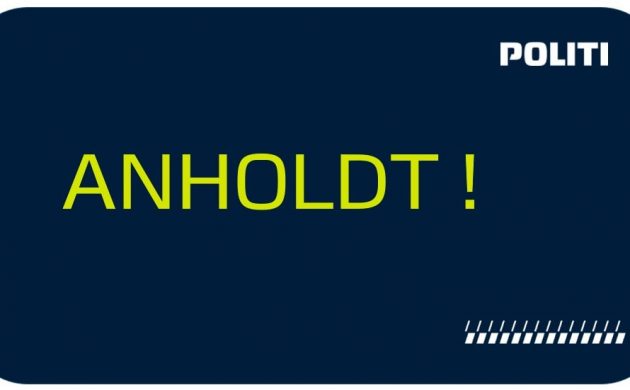 The tragedy that unfolded in Holbæk late last Thursday, has claimed yet another victim.

The unborn baby boy of the pregnant 37-year-old woman who was stabbed to death, died in hospital yesterday afternoon, according to the police.

The woman was seven months pregnant at the time of the killing and the baby initially survived the ordeal in hospital.

Victim knew her killers
Two Afghan citizens – a 24-year-old man and a 33-year-old woman – have been charged with the murder and will be held in remand for the next four weeks.

According to police, the two women are closely related and the victim also knew her killer, the 24-year-old man.

The two charged with the murder have pleaded not guilty to the charges.

Another arrest made in Holbæk murder

The murder case involving the 37-year-old pregnant woman in Holbæk has taken a new sinister turn following the arrest of a 33-year-old woman.

The woman, who is Afghani like the victim and the 24-year-old suspected killer, has been charged with “instigating” the murder via WhatsApp.

Both suspects have pleaded not guilty to the charges.

Several other grizzle details of the murder have surfaced.

The victim was allegedly stabbed numerous times before having her throat cut.

The woman was seven months pregnant at the time of her murder and her unborn child has survived the ordeal and is in hospital.

A suspect is in police custody following the fatal stabbing of a pregnant 37-year-old woman in Holbæk last Thursday. He was arrested by police this morning.

The police said in a statement that the suspect, a 24-year-old citizen of Afghanistan, was detained at 09:11 this morning.

“The arrested man is suspected in the killing of the 37-year-old woman. The investigation is ongoing and there are many avenues left to be explored,” said deputy police inspector Kim Løvkvist.

The suspect faces a hearing tomorrow at Holbæk Court with a request for the suspect to be held on remand.

Unborn child survives
The woman, who was also an Afghan citizen living in Denmark, was attacked in her car while it was parked outside the nursing home where she worked. A possible motive for the attack has not been disclosed at present.

The woman was in the seventh month of her pregnancy and her unborn child is in hospital and is expected to survive.

The police are still looking for two young men who witnessed the stabbing. According to the authorities, they are getting closer to being found.