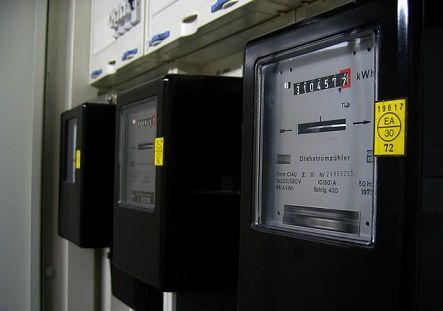 Between August and October, the price of electricity fell by two-thirds on Nord Pool, the Nordic region’s electricity exchange.

This meant the average household’s bill for October was less than half that of August – falling from 1,900 to 900 kroner – the lowest the cost has been since May.

However, Denmark is not out of the woods yet, warn analysts.

Not too dissimilar to autumn 2021
“In fact, it is approaching the electricity prices we were used to last autumn,” Danske Bank expert Louise Aggerstrøm told TV2. “It is certainly good news for the Danes that the price now seems to have come down and that there is a little more certainty about what will happen over the winter.”

Energinet senior economist Jim Vilsson concurs that it provides more certainty, but worries that we should not get carried away. While Germany’s capacity has improved massively, and nuclear power plants in France and the hydropower plants in Norway have increased production, he warns that consumers will still be impacted – particularly those reliant on gas.

“We are not back to the old normal, because we are still under pressure. Gas still costs more than in the past, and just because Germany has filled its reserves does not mean that everyone else has,” he told TV2.

Forecasts in our favour
As things stand, weather forecasters predict the coming winter will be mild, which is good news for Danish consumers.

However, should Norwegian hydropower plants freeze over earlier than expected, this could push prices up, cautioned Vilsson

“It is not like we are saved, because we are in a very nervous situation. It is not as extreme as in August, but each new development causes prices to rise or fall significantly more than they did previously,” he said.