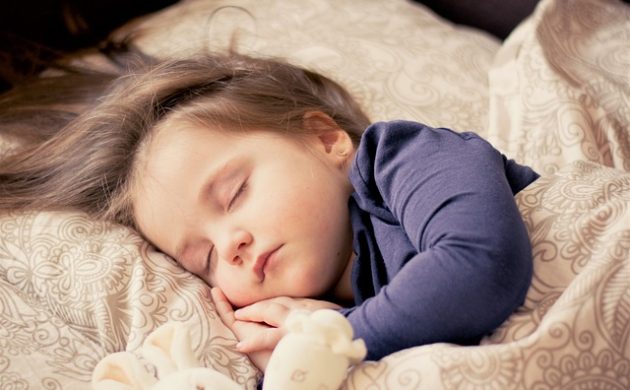 If only citizenship was handed out based on being adorable (photo: Pixabay)
November 10th, 2022 4:05 pm| by Loïc Padovani

In its ruling, the court stated that a sperm donor could not be considered to be a father to the child.

The case revolves around a foreign woman who gave birth to a child that was conceived via a Danish sperm donor in 2018.

Immigration Ministry backed
She contended that the child should be given Danish citizenship because the law states that a child is entitles to citizenship “if the father, mother or co-mother is Danish”.

But her stance was rejected by the Immigration Ministry at the time and that position has now been backed the High Court.

“It is true that the law text includes ‘father’, but it shouldn’t be taken in the biological sense,” the court concluded.

The court referred to the ‘børneloven’ child law, in which paragraph 28 states that a sperm donor is not considered to be the father to the child.

Jørgensen to represent Denmark at COP27
Acting climate minister Dan Jørgensen will be in Egypt from November 12-18 to take part in the COP27 Climate Summit. Due to the government being dissolved following the 2022 General Election last week, the question of who would represent Denmark was up in the air. COP27 started on November 6 and will end on November 18.

End of an era for Berlingske printing house
For the first time since 1749, Danish media house Berlingske won’t have its own paper production. Its printing shop Trykkompagniet will close at the end of the year because the operation was simply not deemed to be financially sustainable. 23 employees will lose their jobs due to the closure.

Details emerge from Fields shooting case
Details in the case involving a 22-year-old man accused of going on a shooting spree that killed three people at Fields shopping centre last summer, will become accessible to the public. A judge has decided that the young man will be held in custody until December 1. The prosecutor’s office expects charges to be filed around Christmas.

Monster coke seizure in Aarhus Port
Customs agents in Aarhus Port have made one of the biggest narcotics finds in recent years following the discovery of 36 kg of cocaine in a refrigerated container. As customs officials opened the container, sniffer dogs flagged a strong smell emanating from its built-in cooling area, the Danish Customs Agency wrote in a press release. The drugs were discovered during a random check in mid-September and the case has now been sent for further investigation to the East Jutland Police.

CPH Airport reports first profit since 2020
For the third quarter of 2022, CPH Airport has secured a profit of over 221 million kroner. The result comes in the wake of two difficult years during which the airport sustained a deficit of nearly 1.5 billion kroner. The airport hopes to be able to continue it good financial run of form to the end of the year.

Massive layoffs to hit Velux
The window producer Velux is facing a huge crisis over a decline in the sale of roof windows. As a consequence, the company has anno0unced that upwards of 430 employees could be affected by forthcoming layoffs. It is expected that the layoffs will impact factories in Denmark, Germany, Slovakia, Hungary and Poland. The precise number of people concerned will be revealed following discussions with the relevant authorities.