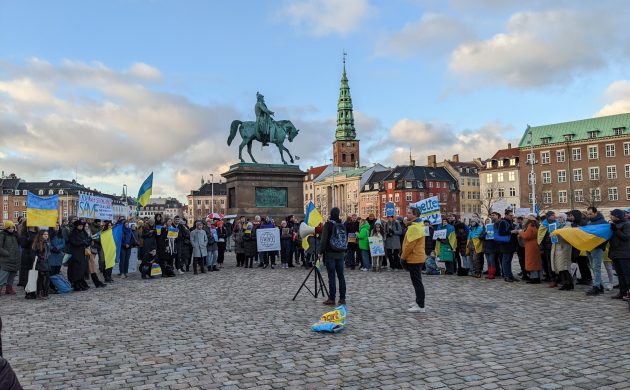 Many Ukrainians have made Denmark their home (photo: Lena Hunter)
November 14th, 2022 10:41 am| by Ben Hamilton

After a slow five years for migration in this country, partly caused by the pandemic, people are on the move again: both entering and leaving Denmark in heavy numbers.

Over the first nine months of 2022, more people immigrated to Denmark than in the entire five years up until 2021, according to Danmarks Statistik data.

However, compared to the same period last year, 29 percent more people emigrated away from Denmark in the third quarter of the year.

Ukraine effect
The main cause is the War in Ukraine. In the third quarter of 2021, Ukrainians accounted for 6 percent of all immigrants, but this more than doubled to 13 percent a year later.

But in truth, numbers are slowing down. In the second quarter, Ukrainians accounted for 56 percent of all immigrants!

In total, 36,264 people immigrated to Denmark in the three months ending September 30.