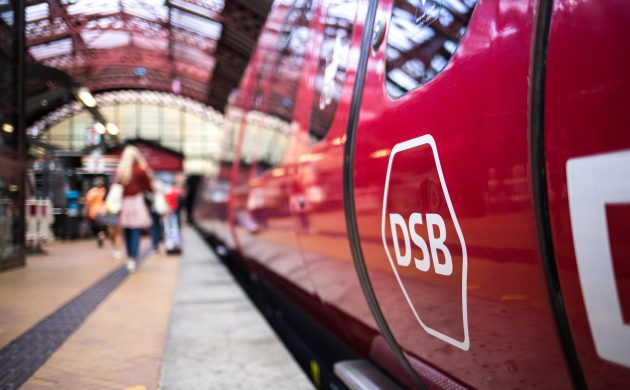 From January 15, public transport prices will be largely increased. Bus, train and Metro tickets will rise by an average of 4.9 percent, according to Din Offentlige Transport, which oversees transports companies DSB, Metroselskabet and Movia.

“Like everything else, the cost of providing good public transport is also rising significantly at the moment. This comes after several years of keeping prices steady, but now it is necessary to let them rise on average,” explained DOT chair Marlene Holmgaard Friis.

Due to the energy crisis
The 4.9 percent increase is the biggest in 14 years. Rising fuel and electricity prices are mostly to blame.

Nevertheless, some ticket prices will fall next year in line with a strategy to encourage more people in the suburbs to use public transport. For example, a one-way ticket for three zones will reduce from 36 crowns to 30 crowns.

SSI optimistic about pandemic’s impact this winter
Statens Serum Institut predicts that the number of corona patient hospital admissions will remain stable this winter. The mix of jabs and previous infections has provided a good immunity for those aged 20 to 59, it explained. However, its projection is based on the assumption there will not be any new virus variants over the next couple of months.

Fewer antibiotics for Danes during the coronavirus crisis
Doctors have prescribed less antibiotics to treat infection since the start of the pandemic, according to Statens Serum Institut. In both 2020 and 2021, GPs prescribed 6.7 percent less antibiotics compared to 2019. This means that, on average, 279 prescriptions for antibiotics per 1,000 inhabitants were issued in 2021.

Number of chlamydia cases sky-high
With more than 30,000 cases last year, chlamydia has never been as commonplace among people aged 15-29. The growth of the country’s most common sexually-transmitted disease is a huge public health problem that the regions and municipalities are actively trying to slow down.

Unknown Jorn painting to finally be shown to the public
A 1932 painting by the world-famous artist Asger Jorn has made its first appearance at Museum Jorn in Silkeborg. Representing a farmhouse in the Silkeborg area, Jorn painted it when he was 18, making it one of his first oil paintings. The painting has been part of the museum’s collection since 1972, but not shown to the public before.

Tivoli Christmas Market among the best in the world
According to CNN, Tivoli’s Christmas Market is one of the best worldwide. “Rumoured to be the inspiration behind Disneyland, this Danish amusement park and pleasure garden is a dazzling place to visit any time of year,” it enthuses. It stands alongside a list led by Skansen’s Christmas Market in Stockholm and Tuomaan Markkinat in Helsinki that is dominated by European markets.

Iconic cinema redevelopment snaps revealed
Nordisk Film and the design studio Cobe have presented three sketch proposals for redevelopment of the iconic cinema Palads, which is located near Vesterport Station in Copenhagen. The cinema, which is more than 100 years old, desperately needs a revamp according to visitor reviews.