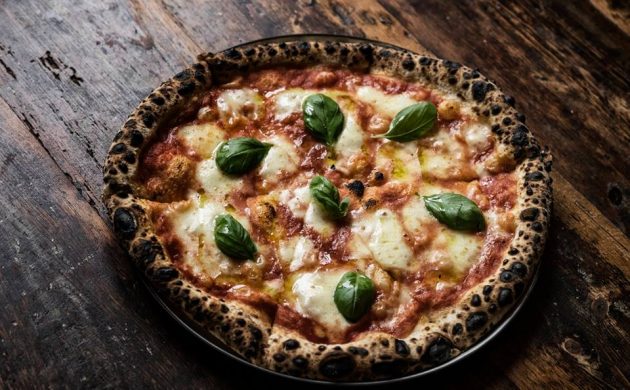 The rise of Danish gastronomy has not only fostered Michelin-star bastions like Noma and Geranium. There are plenty of hidden gems tucked away that offer food of a less extravagant variety.

Last month, Gasoline Grill in Copenhagen landed on a list of the best burger joints in the world, and now the Italian eatery Bæst in Nørrebro has been listed as making some of the best pizzas in the world by the Guardian newspaper.

“The charred pizza crust at the stylish Italian restaurant opened by Michelin-starred chef Christian Puglisi is delicately crunchy on the outside and divinely soft inside – a perfect base for house-made organic charcuterie and cheeses, including hand-stretched mozzarella,” the Guardian wrote.

Napoli of the north
The Guardian ranked Bæst eighth in the world in a top 10 dominated by Italy. Altogether there were six in the top ten hailing from the home of pizza, including the entire top four. Two US joints, a Brazilian eatery and Bæst completed the top 10.

One of the hidden secrets behind Bæst’s success is that it bakes all of its pizzas at 500 degrees in a specially-made oven built in Naples.

“After we were ranked as making the 14th-best pizza in the world last year, we are very pleased to see we are still being recognised for our work,” Puglisi told AOK.dk.

“Last year we hedged our bets by investing in our own cows to up the quality further – and its working as we are already seeing good feedback on it.”