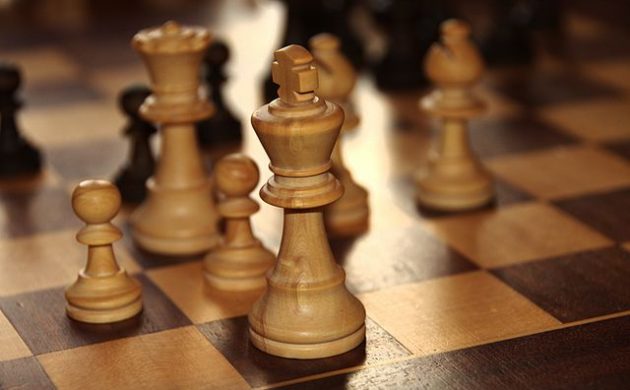 Danish school children across the country will be meeting once again on Friday to play chess.

Chess organisation Dansk Skoleskak is behind the initiative, which has spread to 266 schools this year. Almost 40,000 students have registered for the game day.

There is research that shows that children actually become better at maths and are better able to concentrate when they play chess. They also more likely to thrive, claims Mikkel Nørgaard, who is the program manager for learning at Danish Skoleskak.

Kings and Queens
A study was conducted in which one of the pupil’s normal maths hours was replaced by an hour of chess training based on material prepared by Dansk Skoleskak.

Of the 482 students participating in the study, boys showed the most improvement.

Dansk Skoleskak was established in 1960 by volunteers, headteachers and teachers. The initiative has really taken off in the last decade.

“We are retraining teachers and educators so they can use it as a tool to help students improve in school,” said Nørgaard.