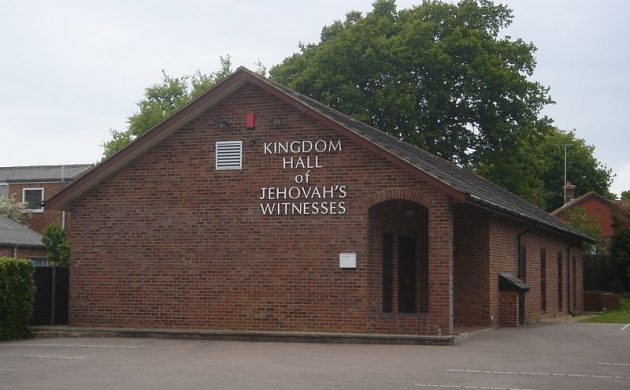 A Danish Jehovah’s Witness was apprehended by the Russian authorities last week on Thursday in a raid during a worship ceremony in the city of Oryol in central Russia.

The Dane, identified as Dennis Christensen, 44, was arrested in line with last month’s Supreme Court ruling that formally bans the religious organisation and identifies its members as religious extremists.

Tough times
The religious group has come under increased pressure following the ruling. Already, there have been court rulings ordering the closure of local chapters as well as the confiscation of religious literature.

“The Supreme Court’s ruling to shut down the Jehovah’s Witnesses in Russia is a terrible blow to freedom of religion and association in Russia,” claimed a statement by the Human Rights Watch.

Christensen’s arrest marks him as the first foreigner to be arrested and detained in conjunction with the new law.