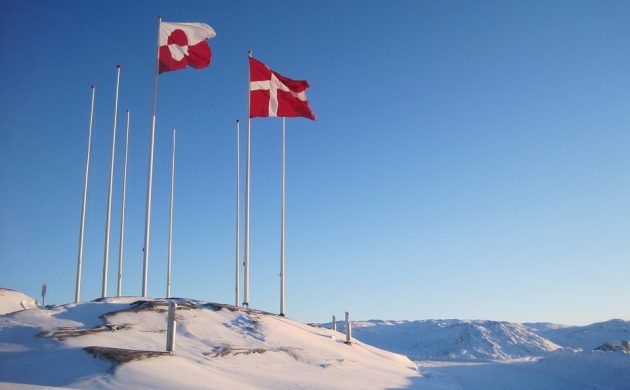 The Prime Minister, Lars Løkke Rasmussen, has promised to offer aid to Greenland following the earthquake and subsequent tidal wave that killed four people and destroyed a number of homes in a remote hamlet near the village of Nuugaatsiaq last weekend.

The Danish authorities are working closely with their Greenlandic counterparts to help those affected and the Danes have sent police officers, ships and aircraft to assist the efforts.

“The district of Nuugaatsiaq was hit by a tidal wave resulting from a large rock slide. Many homes were ripped into the sea or destroyed and unfortunately, there are still people missing after this tragic natural disaster,” said Rasmussen.

“I’ve followed the situation closely. I spoke with the head of Naalakkersuisut [Greenland’s Parliament], Kim Nielsen, and I have been in contact with him again today. He was very emotional about the situation and spoke about how Greenlandic and Danish emergency response units were pulling together under very difficult circumstances.”

Solemn national day
Rasmussen said that the citizens in the settlements of Illorsiut and Niaqornat have been evacuated as further rock slides threaten those areas.

Due to the disaster in Greenland, flags on all Danish state buildings and ships will be at half-mast today.

Since it is also Greenland’s national day, the show of flags will take place using Greenland’s flag, known locally as Erfalasorput. 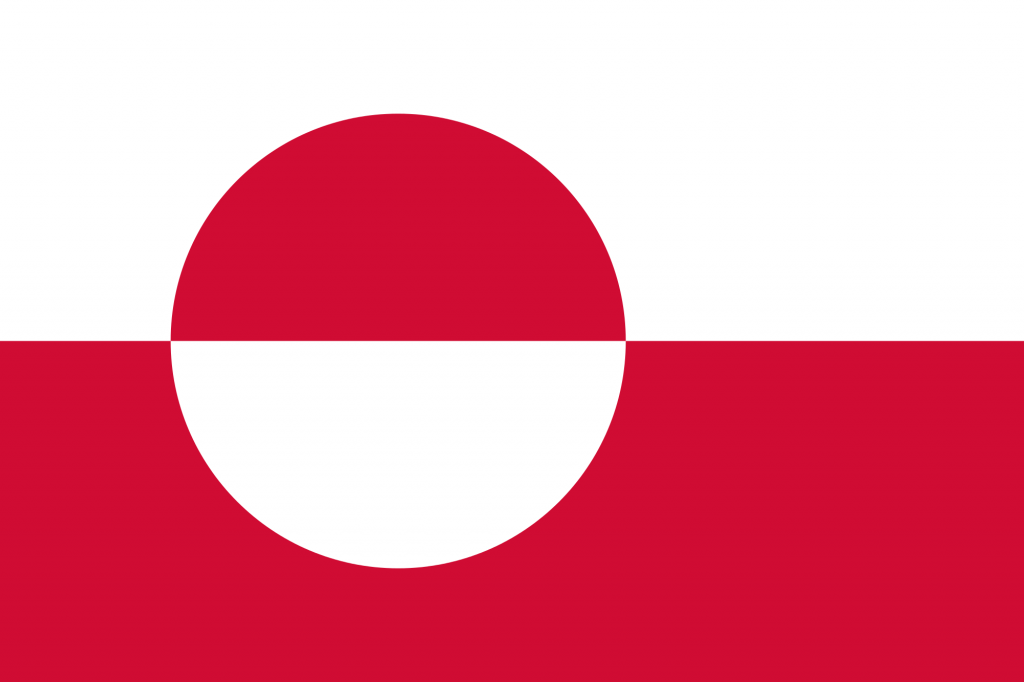