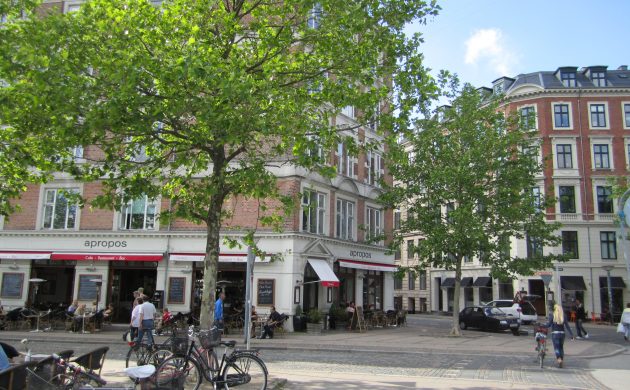 According to Lonely Planet, the world’s largest travel guide book publisher, the Copenhagen district of Vesterbro is among the coolest neighbourhoods in the world.

Lonely Planet surveyed its readers from around the world to share their view on the planet’s must-see hoods and Vesterbro made the top ten neighbourhood list.

“Thanks to its colourful history and despite its increasing popularity, Copenhagen‘s coolest neighbourhood has managed to maintain its edge. Home to some of the city’s best street art, vibrant Vesterbro is packed with cool independent shops, street markets, restaurants and bars,” Lonely Planet wrote.

“If you do anything, come hungry. Vesterbro packs a mean brunch at cafés like Mad & Kaffe and Granola, while the old Kødbyen Meatpacking District (a distinctly hip pocket within the Vesterbro area) and the newly-opened WestMarket are crammed with foodie options.”

READ MORE: Nørrebro among most hipster neighbourhoods in Europe

Earler this year, another Copenhagen district, Nørrebro, was named among the hippest neighbourhoods in Europe.