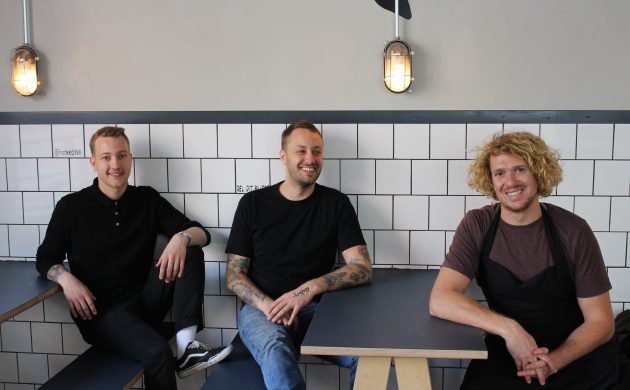 In case it wasn’t obvious from their black tops, the Danish brothers Lasse and Kasper are on the left (all photos: Sarah Johnson)
December 30th, 2017 7:07 am| by Sarah Johnson

Nestled in Nørrebro is the delightful seafood restaurant Hooked, which serves a variety of dishes from the ocean infused with flavours from all over the world.

From their salmon burger smothered in guacamole to the American-style lobster roll, Hooked has a variety of dishes that are as tasteful and down-to-earth as the restaurant that serves them.

English-Danish fusion
Hooked is especially interesting due to the fact that it has an intercultural ownership. Matthew Jeffrey moved to Copenhagen eight years ago from England while Kasper and Lasse Bundgård Christensen have lived in Denmark their entire lives.

This mix of English and Danish cultures can clearly be seen in everything from the restaurant’s design, to its operations, to the food itself.

This English-Danish fusion gives Hooked a unique twist and differentiates it from the many other seafood restaurants across Denmark’s capital.

Success in seafood
I sat down with Matthew, Kasper and Lasse to talk about themselves, their restaurant, and the path it took to becoming a successful seafood business in the heart of Denmark’s food-loving capital.

The conversation revealed how hardworking and humble the owners are, and that opening a business with your best friends can sometimes work out.

What is the inspiration for the food behind Hooked?
Kasper: It’s not a special cuisine like French or Italian, but that’s a cool thing that we can just do what we think is cool and delicious. There are no rules other than we want it to be comfort food and we want it to be something that people will like. We have a desire to create great-tasting food.

Why do you think that Hooked has been successful?
Lasse: I think the main thing is hard work. Our food is good, if we have to say it ourselves, but that’s not enough. We’ve been working about 70-80 hours a week since we opened this place and even more with the food truck before it. It’s all about hard work and not letting anything get you down. When we have a quiet day we just clean up, go home, and try again tomorrow.

Matthew: We’re also nice. We’re not trying to be the owner sitting in a nightclub and drinking champagne. We are here every single day. It’s our faces that are here at the restaurant. We’re the ones washing the toilets, doing the prep work etc, etc, etc. We’re not too good to work.

Do you guys see yourselves as successful?
Kasper: [laughs] I just bought a new bike, I didn’t buy a new Porsche. But I think we’re successful in the fact that people come into our restaurant every night. And that’s what I was fearing the most when we opened the restaurant: what if nobody comes?

Lasse: When someone leaves their trash and trays and says that it is the best they’ve had or that the food was really good – that’s what makes me feel successful. That people we don’t know at all or have any relation to come in, eat our food, and tell us it’s good. That’s what makes you think that you’ve made it.

What would you say your biggest challenges have been in opening a restaurant?
Matthew: Kasper and I have hit heads a few times working together after being such good friends for such a long time. It’s one of those things that’s always said: never open a business with your friends, right? But would you really want to open a business with a stranger?

What would you say the biggest challenge has been for you being a non-Danish person opening a business in Copenhagen?
Matthew: The language thing I think. I mean I speak Danish, but my personality is not in Danish if that makes sense? I can tell you how to get to the train station and I can tell you this, that, and the other. But, I’m not Matthew telling you that. It’s very hard not to lose your personality when you translate and are speaking another language.

What is your advice to someone who wants to open a food business in Copenhagen?
Kasper: Don’t buy a food truck.

Matthew: I was going to say the exact same thing. The thing about food trucks is they’re great in a hot country, but we live in Denmark where it’s hot three months out of the year. So you have business for three months and then nine months of nothing.

Lasse: Also, you don’t have a base, so it’s like where are we going to sell our food today and what if we don’t sell it. Whereas here, we have some sort of structure. We’re going to open the door at 4 pm and people are going to come in and eat. If we don’t sell the stuff in the fridge, we might sell it tomorrow.

Matthew: It’s a matter of seeing that it is a marathon and not a sprint. 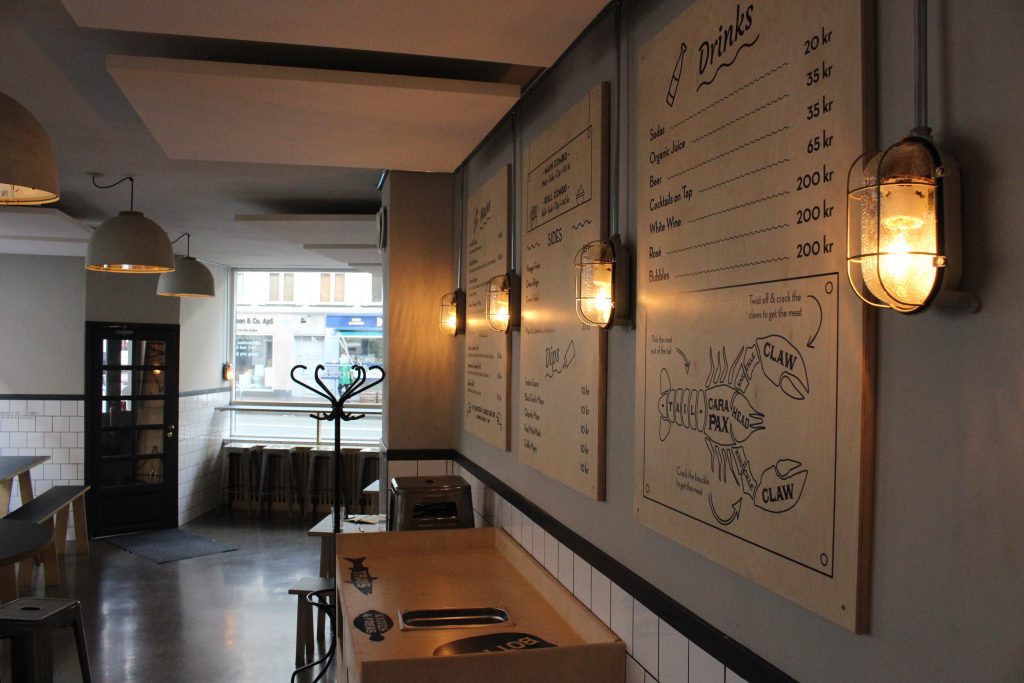 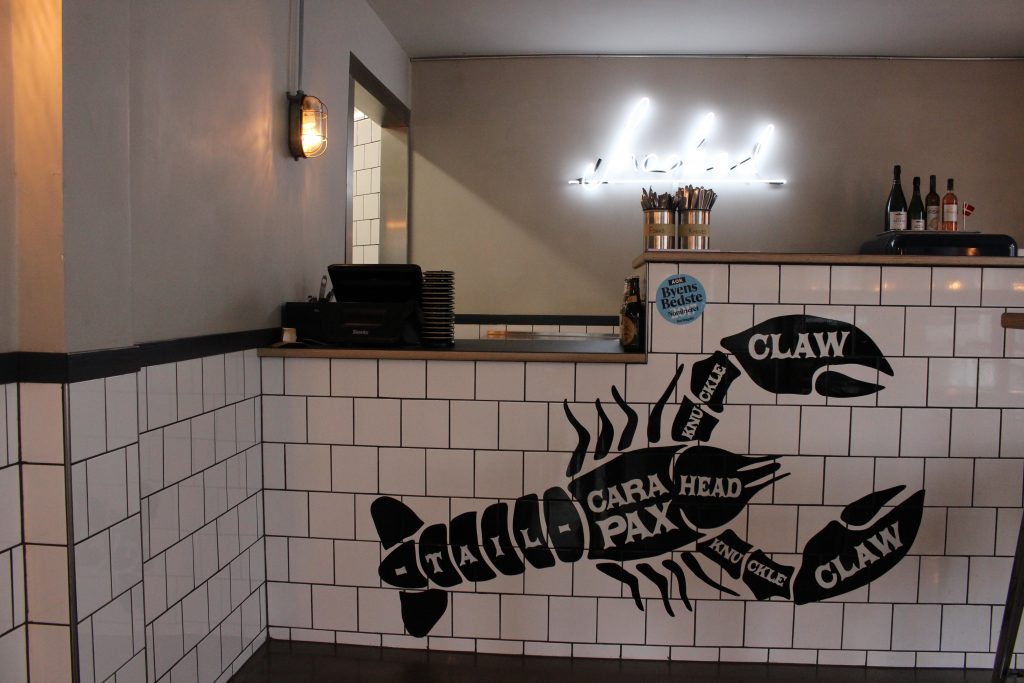 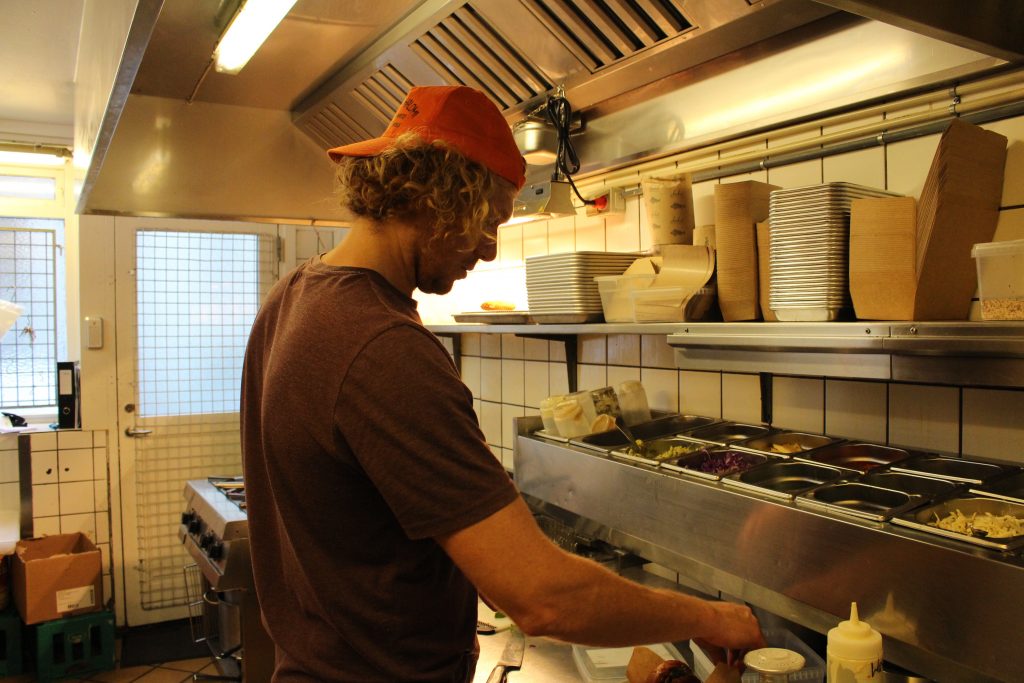 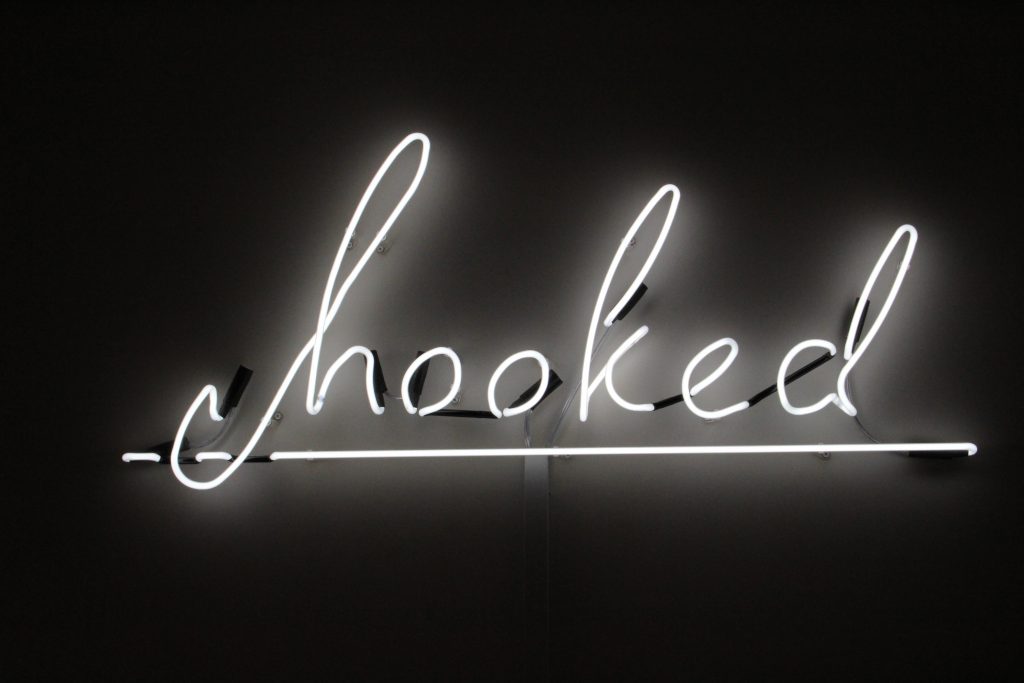