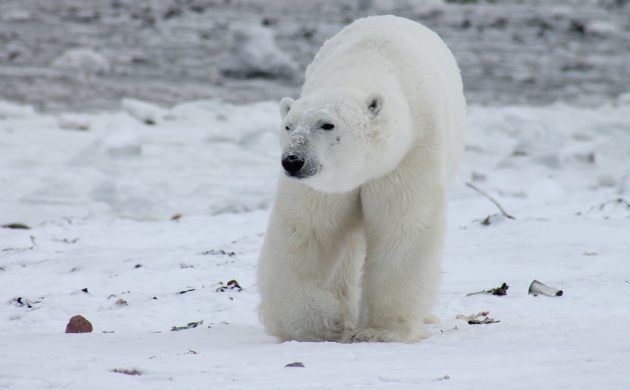 According to new figures from the World Wildlife Fund, between August and December last year, there were at least 21 instances of hungry polar bears searching for food in the Greenland town of Ittoqqortoormiit.

In comparison, there were just nine instances of conflicts involving polar bears registered in 2007 – in all of Greenland. The WWF doesn’t expect that increase to slow down anytime soon.

“I’m certain that this development will continue. We know from research that polar bears are thinner than they used to be and so more of them will seek food sources in urban areas,” Bo Øksnebjerg, the secretary general of WWF, told DR Nyheder.

The polar bear population has suffered as the Arctic icecap continues to melt due to global warming.

READ MORE: Denmark reaches accord with Greenland over US base clean-up

More than 21
The WWF polar bear patrol, which is charged with ensuring that no one encounters a polar bear, was called to deal with nearly all the hungry bear visits in Ittoqqortoormiit.

The patrol is tasked with scaring off the bear to avoid any confrontation with humans.

“Nobody wants to run into a hungry polar bear, because you’ll end up as dinner. So we have to drive them out of the city limits, scare them off, in order to avoid these conflicts,” said Øksnebjerg.

No humans were injured during the bear visits, which the WWF estimates to be higher than the 21 registered. Many of the bears, they believe, simply haven’t been observed. 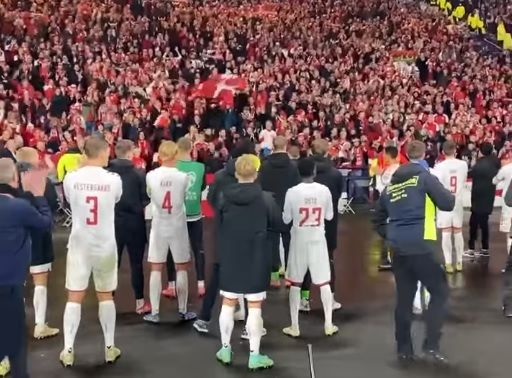 Sport Round-Up: Football heroes, Axelsen and cyclists among those gunning for name of the year