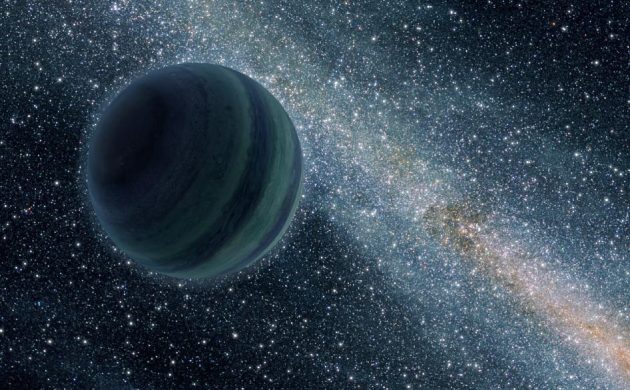 A research team, led by DTU PhD student Andrew Mayo, has provided new insights into what lies amidst the depths of space, by finding 95 new ‘exoplanets’ – planets outside our solar system that orbit stars.

The team used data from NASA’s K2 Mission, which began in 2014, to study and map the existence of the planets. Their findings were recently published in the journal, ‘Astronomical Journal’.

The NASA mission was conceived due to renewed curiosity by scientists concerning the question of how many planets possessed similar conditions to those found on earth.

Since the first exoplanets were discovered in 1995 roughly 3,600 have been found. These have differed in size, from those that have similar proportions to earth, to others which share the dimensions of ‘gas giants’ such as Jupiter. However, there is believed to be perhaps billions of them in total.

Found by mistake
The information which led to this discovery was informed by the earlier failure of a NASA’s previous mission.

In May 2013, the Kelper space-craft, which had been put into space to monitor more than 150,000 stars, became unable to fulfill its designated research-goals. This was due to the breakdown of it’s reaction wheel, which controlled both it’s altitude and direction, whilst in space.

Despite this set-back, scientists came up with a solution in the months that followed, which allowed them to use the craft via an alternative method and functionality. This lead to new data which scientists used to inform their recent findings.

New butterfly species identified in Denmark
A butterfly species, thought for years to be a pest in Denmark, has been identified as a new species. The butterfly, which is common to much of northern Europe, was previously thought to be a destructive type of moth, responsible for ravaging fruit harvests. However, scientists who conducted the research concluded that, in fact, this insect was not responsible for the activity. The result is that the butterfly has been designated a new species and has been given the Latin name ‘anarsia innoxiella’.

Rare eagle spotted in Jutland
Bird watchers in Southern Jutland recently spotted a rare ‘Easter Imperial Eagle’. The bird, which is a native of southern Europe and parts of central Asia, was seen and photographs on the south shore of Aabenraa Fjord. The siting is an important one for Danish bird watchers, as the eagle has only been viewed thirty times in Denmark since 2000. The eagle was assessed to be two or three years old, based on evidence examined by experts.