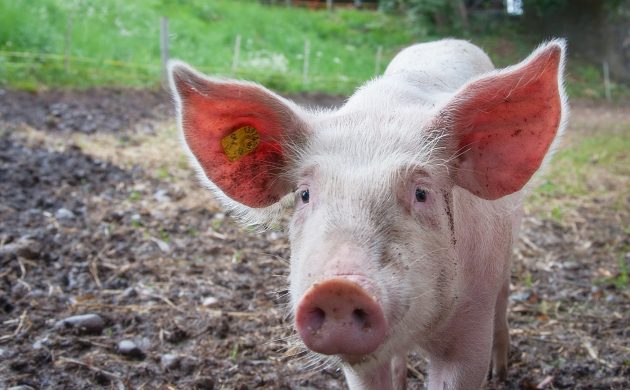 It may come as no surprise to Danish residents that hogs account for a large slice of the captive animal population in Europe. However, recent figures on the exact numbers living in the country could be shocking to some.

The European Statistical Agency, Eurostat, estimates there are around 150 million pigs in the EU. Cows are the second most common farm animal, numbering roughly 89 million.

The countries with the largest quotas of pigs are Spain and Germany which account for 40 percent of the total.

Despite this, Eurostat statistics demonstrate that in Denmark the animal significantly outnumbers the human population – for every 100 residents there are 215 pigs.

Denmark’s closest national rivals were the Netherlands where there are 70 pigs for every 100 residents, followed by Spain with 63 pigs per 100 residents.

Pork in decline
CPH Post reported that last year 17.3 million pigs were butchered – almost a million fewer than in 2016.

Statistics also showed that the pork farming sector, which was hit hard by the financial crash in 2008, has been losing money since 2000.